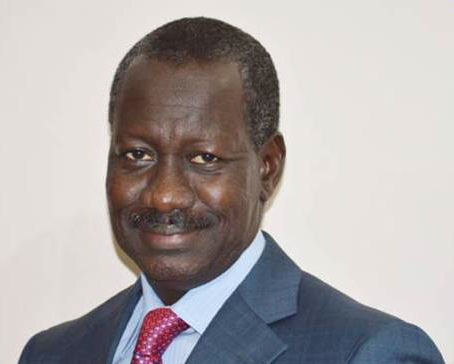 President Goodluck Jonathan has approved the appointment of Mr. Yusuf Kazaure as the Managing Director and Chief Executive Officer of Galaxy Backbone Ltd. Galaxy Backbone Limited is an ICT services provider under the Federal Ministry of Communications created to pursue a cohesive approach to ICT acquisition, deployment and utilization in the public sector.

Kazaure, who is to lead Galaxy Backbone for four years in the first instance, is a seasoned professional with over 25 years cumulative working experience spanning Construction, Banking, Government and Information Technology. He started his public service career in Kano State before moving into the banking sector where he remained for 10 years and rose to the level of Principal Manager in charge of Administration and Premises. Thereafter with the return of democracy in 1999, he moved to Jigawa State Government where he served as a Permanent Secretary in the Ministries of Commerce, Urban and Regional Planning. He then served as a Director General in charge International and Intergovernmental Affairs in the Executive Governor’s Office.

In 2002, he was appointed as the pioneer Managing Director/CEO, Galaxy Information Technology and Telecommunication Ltd – a Jigawa State owned ICT company. He was responsible for the planning, setting up and running of the award winning Jigawa Broadband Network which won several National and International awards especially in the use of ICT for development (ICT4D).

Mr Kazaure possesses an M.Sc from Ahmadu Bello University, Zaria and a Masters in Business Administration (MBA) from Bayero University Kano, he also has a Diploma in Computing from Oxford University in the UK. In the eight years he has been with Galaxy, the company has laid the foundation for e-Government by creating an enabling platform that currently connects over 700 Government Ministries, Departments and Agencies (MDAs) in over 3,500 locations across the country. 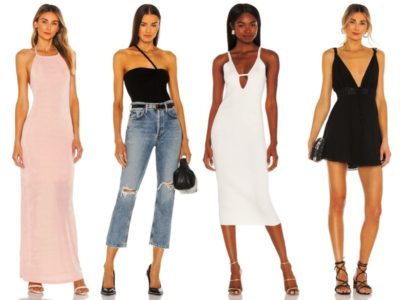 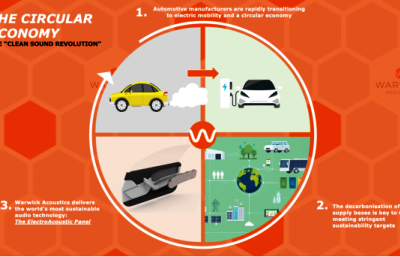 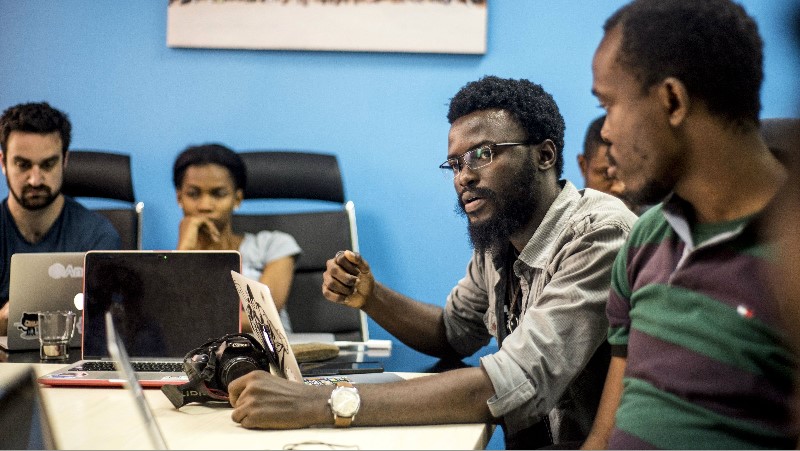 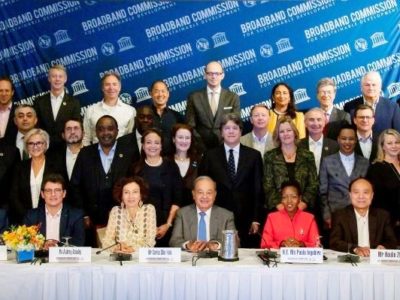