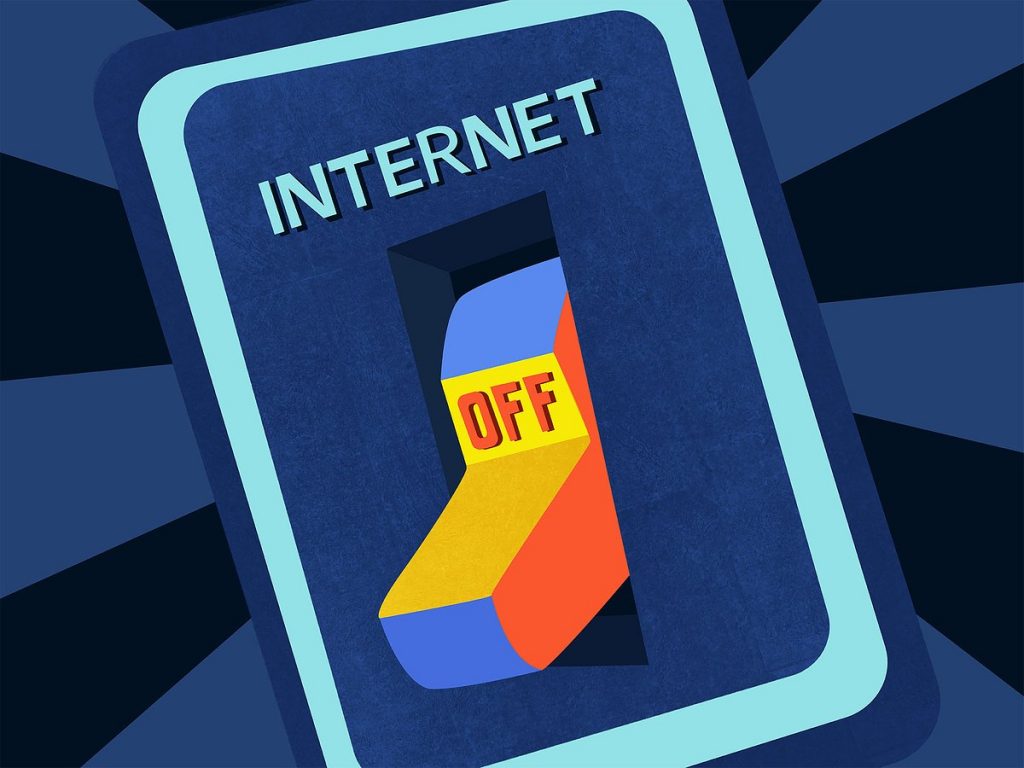 Will Kenya shut down the Internet during the elections scheduled for August this year? Yes! No! Whoops! Yes. No! A recent report by social enterprise, Paradigm Initiative Nigeria, said Eastern Africa countries are among the top violators of freedom of expression online with some ordering an Internet shutdown while others like Kenya use punitive laws to intimidate citizens.

But Kenya is not anywhere near the notoriety of Uganda and Burundi, or even Ethiopia and the Democratic Republic of Congo. Governments simply unplug citizens from the Internet once they perceive threats to specific desired social order.

In the Gambia, ex-President Yahya Jammeh shut down the internet and made communication via Whatsapp impossible as protests by citizens mounted against his refusal to step down after losing the December 2016 elections.

Eventually, Jammeh would go on exile as opposition to his dictatorship gathered momentum with regional powers led by Nigeria and Senegal threatening military actions. The internet was re-opened just before Jammeh fled into exile.

Kenya has witnessed election violence and this year, political watchers have not ruled out possibility of violence as tensions mount over who leads the country between the ruling party and the opposition.

Will government shut down or limit social media engagements to checkmate hate messages?Chairman of the Communications Authority of Kenya (CA), Mr. Ben Gituku said that the government would only take action if it deemed it as a necessary step to secure the country.

“We hope we will not get there, unless it gets out of hand. We do not see Internet shutdown happening,” said Gituku during a recent press conference in Nairobi to issue guidelines on the conduct of electronic media during the elections.

Kenyans are increasingly concerned, especially with rising political temperatures ahead of the August polls that the government would shut down the Internet as witnessed in neighboring Uganda, and elsewhere in Burundi, and the Democratic Republic of Congo.

Why is Kenya important? Kenya like Nigeria in West Africa is the economic hub in East Africa, its political and economic health matter to the stability of the entire sub-region.

The Communications Authority of Kenya said it was on the look-out for Kenyans in the Diaspora spreading hate speech through social media.

“We are coordinating with international organizations to get those infiltrating from outside. We have pulled down a number of posts from social media platforms by Kenyans in the Diaspora,” said the Director-General of the Communications Authority of Kenya, Mr. Francis Wangusi at the Nairobi’s media briefing.