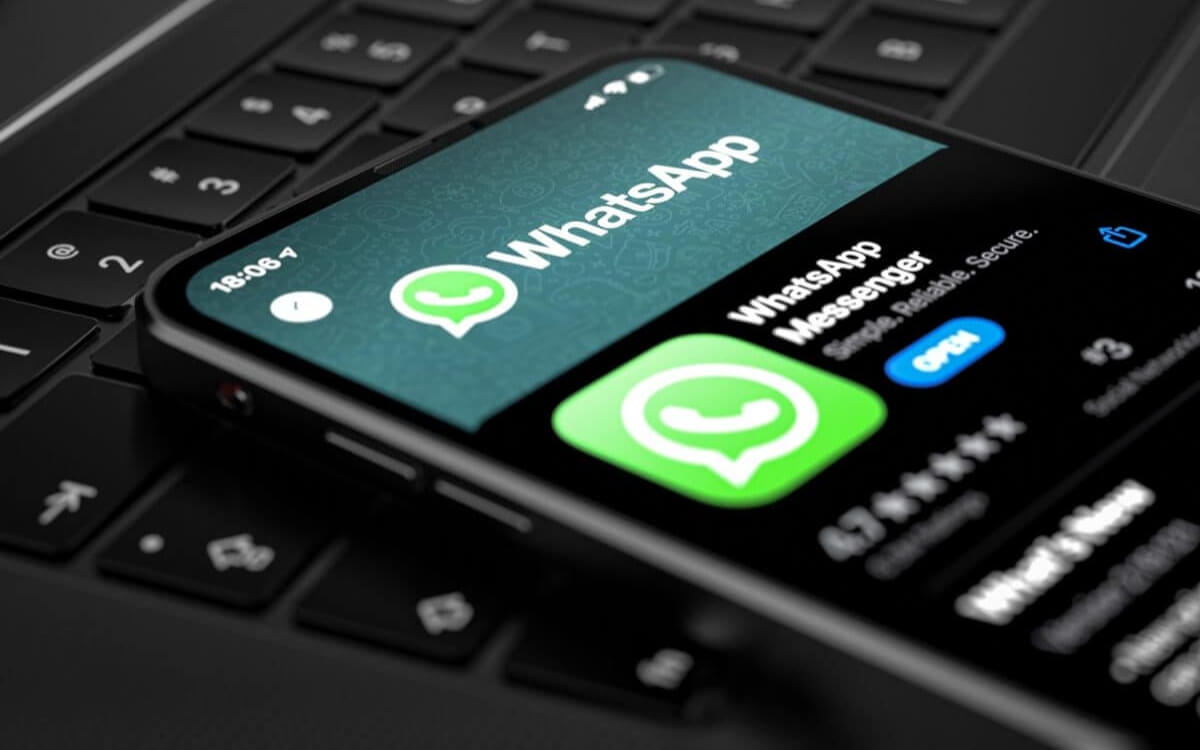 WhatsApp has doubled its group limit capacity from 256 to 512 participants in a move to counter to rising competitive profile of  the Telegram app that allows about 100,000 participants.

The latest update is released to its Android, iOS and Desktop versions.

The Meta-owned instant messaging platform officially announced the update in a new blog post on its website.

The new capacity has already been tested in Argentina. The  new feature will now be rolled out globally to all its users in addition to a new feature that allows share media files up to 2GB in size.

The new file-sharing capacity opens fresh vista for users to share large file which previously was limited to 100MB.