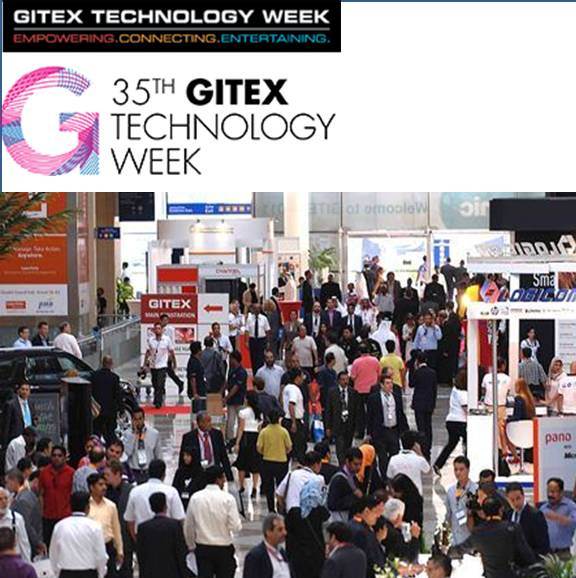 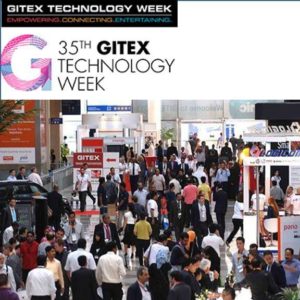 From drones to robotics, GITEX Technology Week 2015 will mark its 35th anniversary by showcasing live demonstrations of next generation technology solutions that will drive Middle East business transformation in the Internet of Things (IoT) and emerging Internet of Everything (IoE) era.

Courtesy of strong regional technology take-up, Middle East organisations are ideally placed to become leaders in IoE innovation. The Middle East and Africa is set to post the world’s second-fastest growing ICT market in 2015, reaching USD 270 billion, according to IDC. Longer-term, the Middle East’s IT market is set to grow by 23 per cent, from USD 204 billion in 2014 to USD 252 billion in 2019, according to Gartner.

“The IoE era is a fourth industrial revolutions that is redefining how new technologies such as drones and robotics are transforming global and regional organisations and their consumer experiences,” said Trixie LohMirmand, Senior Vice President, Dubai World Trade Centre, the organisers of GITEX Technology Week 2015, which will be presented under theme “The Internet Future of Everything”.

The new GTX Horizonszone will showcase demonstrations of emerging solutions such as 3D Printing, Autonomous Vehicles (drones), robotics, and transport

In support of Smart City innovation, GITEX Technology Week 2015 will be themed around the key pillars of the IoE revolution – Innovation, Connected Cloud, Big Data, Mobility, and Security, along  with the return of the Google CSI Lab.

The landmark 2015 event will continue the innovation narrative with hundreds of globally-renowned speakers leading the show’s expansive conference formats, as well as displays of disruptive, transformative Smart City technologies.

Speakers include Ken Singer, Director of the Centre for Entrepreneurship and Technology, UC-Berkeley; Benoit Montreuil, the ‘Father of the Physical Internet’ and Coca-Cola Chair in Material Handling and Distribution at Georgia Institute of Technology; Jonathan Reichental, CIO, Palo Alto; and Miguel Gamino, CIO, San Francisco.

GITEX Technology Week 2015 is expected to welcome more than 140,000 visitors from over 140 countries including more than 20,000 C-level executives, and more than 3,500 exhibiting brands from 55 countries.

For more information on the 35th GITEX Technology Week– running from 18-22 October 2015 at the Dubai World Trade Centre – visit: www.gitex.com.