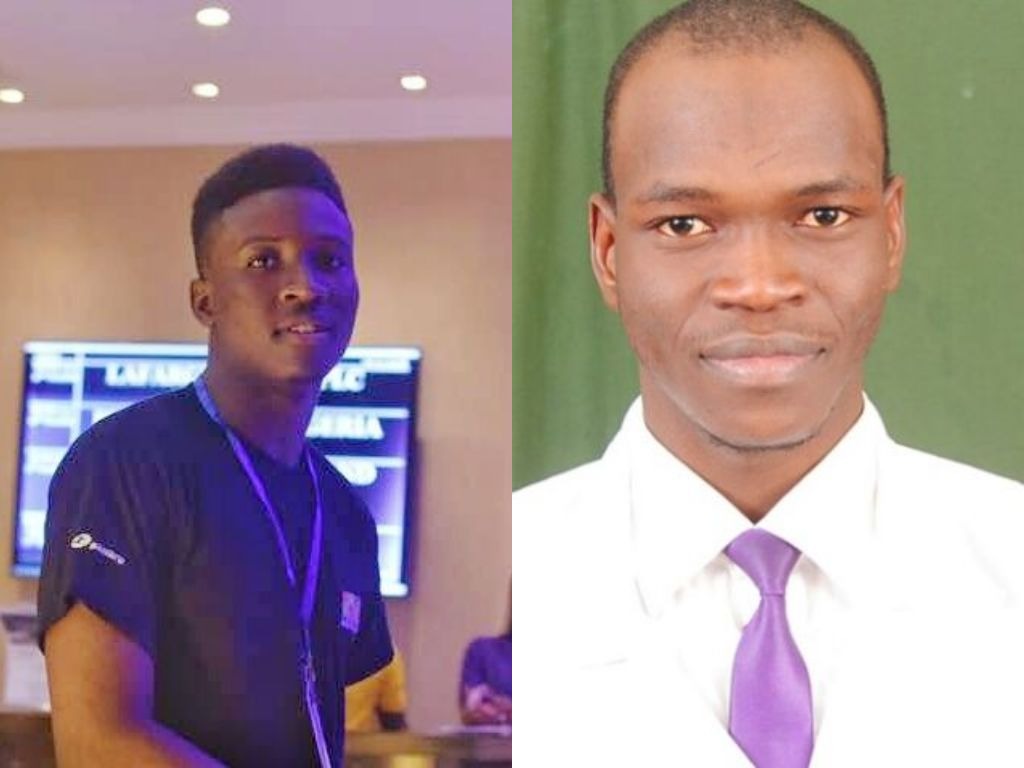 Two Nigerian students, Salisu Ali of Bayero University Kano (BUK) and David Ntekim-Rex of the University of Lagos (UNILAG) have emerged winners in the annual “Master the Mainframe” competition, organized by AngelHack, a global hackathon company and the IBM Z Academic Initiative. 21 year old Salisu and 19 year old David came 1st and 2nd respectively in the Middle East and Africa (MEA) region, and were also among the top 12 finalists globally.

Both students’ entries, according to the judges, showcased innovation and their clear understanding of software security and utility principles, two key attributes of mainframe systems. The other 10 finalists are from Brazil, Germany, India, Japan, Nepal and the USA.

For this year’s contest, IBM had all contestants create their own application that dealt with flour, oil and sugar with over 600 different companies worth of data that needed to be sorted and tracked. Contestants needed to translate multiple flat files of data into dynamic applications that could run on the mainframe without error.

The Country General Manager for IBM, Mr. Dipo Faulkner while commenting on the success of the two Nigerians, commended their efforts for flying the Nigerian flag high at the highly competitive global competition. He reckoned that their win demonstrates an unwavering faith for possible growth in the country’s IT industry.

“Ali and David’s performance in this year’s edition of the “Master the Mainframe” contest reflects well on the ongoing efforts of IBM and other technology firms which continue to invest significantly in Nigeria’s technology ecosystem. This is a positive development,” said Faulkner.

More than 17,000 young people from around the world participated in this year’s edition of the “Master the Mainframe” contest, an introduction to programming and application development competition designed to teach students how to code and build new innovations using the mainframe. 80% of registrants were new, and 23% were female. Students were introduced to the enterprise systems behind their smartphone apps and gain hands-on experience to inspire interest in pursuing science, technology, engineering and math (STEM) careers.

According to Brian Collins, IBM Technical Solutions Manager and Ross Mauri, General Manager, IBM Z Team, students learn, prepare for careers and win prizes by participating in the competition as well as attract participants from more than 120 countries across six continents. They noted that this year’s contest “was truly a global contest” and drew the largest turnout since the contest began in 2005.

Collins and Mauri further that stressed that “millennials were a perfect match for mainframes” and that in a world where the focus often seems on designing the latest app, these contestants entered the competition with the hope of getting a job working on the mainframe, which was first introduced in the 1960s.

Although, before now many thought mainframes were outdated computing systems, but recent empirical researches show that Nigeria’s business and technology industries remain keenly in touch with mainframe systems. But even more importantly is the fact that millennials, today’s high school and university students are also rediscovering the versatility of modern mainframe computing concepts and techniques as evidenced by the two Nigerian students.

“Even though the mainframe was built before many of these contestants’ parents were born, tech savvy millennials are increasingly intrigued by the significant role the mainframe plays globally. Mainframes are the backbone of 92 of the top 100 worldwide banks, all 10 largest insurers, 23 of the largest 25 airlines and six of the 10 top global retailers and powering every ATM transaction on earth,” said Collins.

n Nigeria, West Africa’s largest economy, 80% of the country’s 20-plus commercial banks including the financial industry regulator, the Central Bank of Nigeria, depend on IBM enterprise systems to run their most critical operational tasks.

“As creativity, innovation, big data analytics and machine intelligence increasingly become the currencies of Africa’s fast developing economies, the need for mainframe skills cannot be overemphasized,”  noted Mauri while adding that “Thankfully, the “Master the Mainframe” competition has helped to showcase the fact that today’s millennials see mainframe skills as a path to a good-paying job and career path.”

Glassdoor currently lists more than 6,380 “mainframe” jobs in the United States, and based on current growth patterns, IBM predicts that approximately 37,200 new mainframe administration positions will emerge worldwide by 2020.

For more than five decades, IBM has continuously reinvented the mainframe to address the biggest challenges of today and tomorrow. The latest version of the IBM Z mainframe unveiled last year is now built to handle modern workloads such as AI, blockchain, data encryption, and deep learning. Analysts’ reports show that IBM grew its mainframe revenue 71 percent year-to-year in the fourth quarter of 2017. 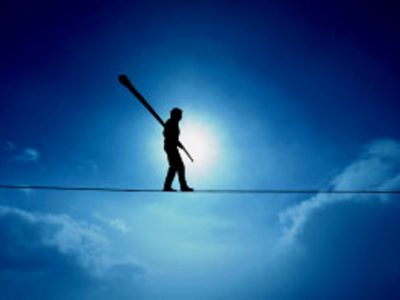 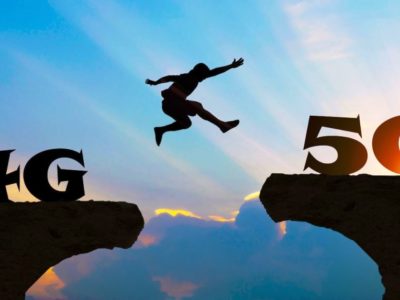 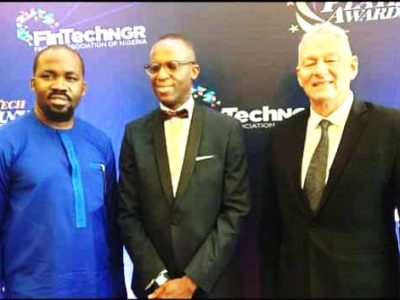