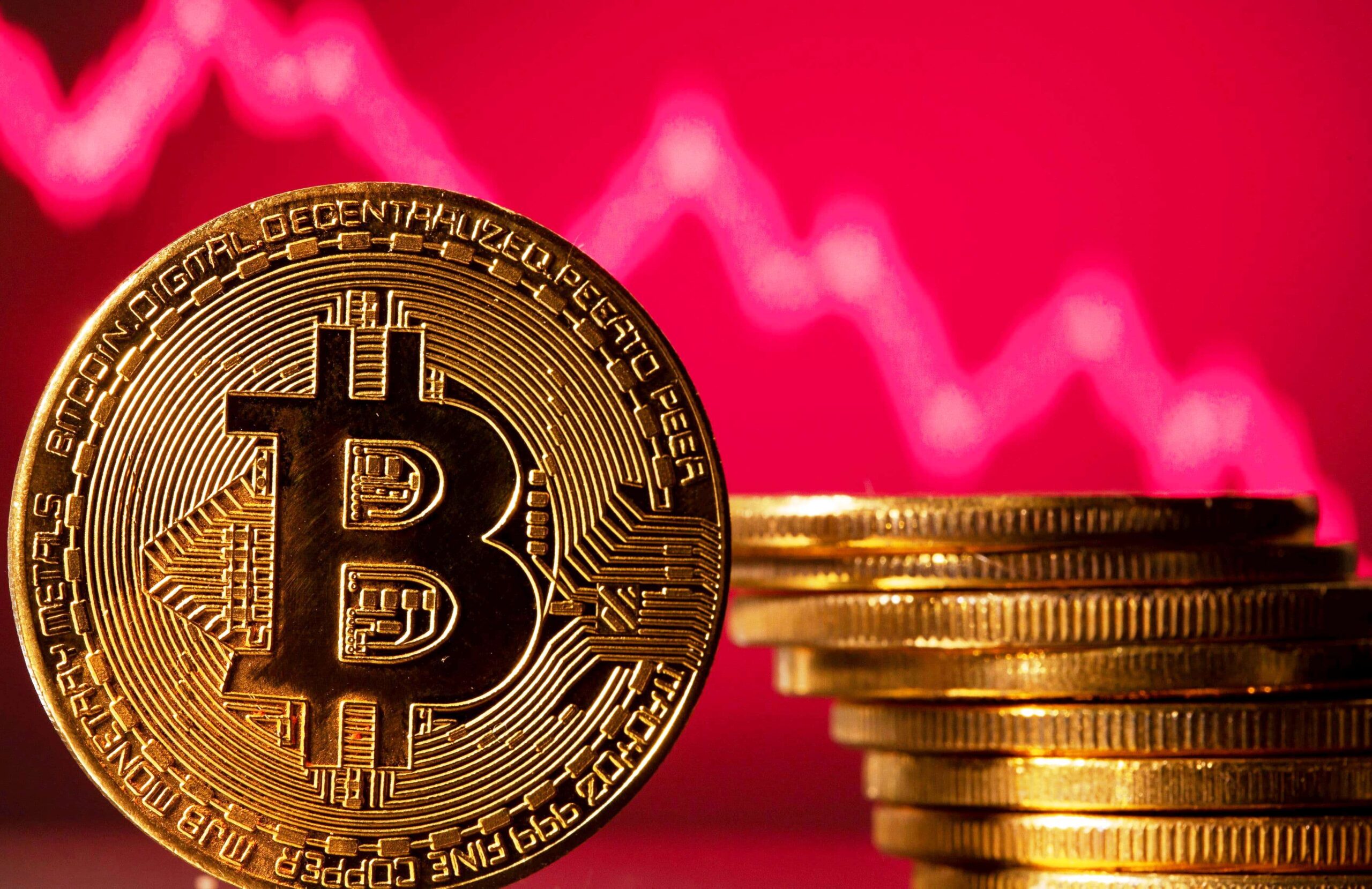 Bitcoin will be adopted as legal tender in three more countries in 2022, Nigel Green, CEO of  deVere Group, has predicted.  The deVere Group is one of the world’s largest independent financial advisory, asset management and fintech organisations.

The ultra-bullish prediction from Green doubles down on one made on Sunday by the President of El Salvador.

To his 3.2 million followers, President Nayib Bukele tweeted a series of predictions about Bitcoin, including “2 more countries will adopt it as legal tender.” Amongst the others were that the cryptocurrency will hit $100,000 this year.

RELATED Does Anyone Still Not Believe Cryptocurrencies Are The Future Of Money?

El Salvador made history in September last year by becoming the first country in the world to make Bitcoin an official currency alongside the U.S. dollar.

Following President Bukele’s bold tweet about more countries adopting Bitcoin as legal tender this year, his followers posted opinions about which nations they believe would be likely to do so. These included Tonga, Turkey and Bolivia, to name a few.

For his part, Green said: “Due to their similar reliance on remittances, amongst other factors, other countries, including Panama, Paraguay, Guatemala and Honduras, could also adopt Bitcoin.

He added: “I’m confident that the young, maverick President, Nayib Bukele, is correct about other countries adopting Bitcoin as legal tender in 2022.

“But I would go further still than he did. I believe that it’s likely that three more nations will follow El Salvador’s pioneering, future-focused lead into the digital age.”

He continued: “Low-income countries have long suffered because their currencies are weak and extremely vulnerable to market changes and that triggers rampant inflation.

“This is why most developing countries become reliant upon major ‘first-world’ currencies, such as the U.S. dollar, to complete transactions.

“However, reliance on another country’s currency also comes with its own set of, often very costly, problems. A stronger U.S. dollar, for example, will weigh on emerging-market economic prospects, since developing countries have taken on so much dollar-denominated debt in the past decades.”

“By adopting cryptocurrency as legal tender these countries then immediately have a currency that isn’t influenced by market conditions within their own economy, nor directly from just one other country’s economy.

“Bitcoin operates on a global scale and therefore is impacted by wider, global economic changes.”

The deVere boss said cryptocurrencies could also help “bolster financial inclusion for individuals and businesses” in developing countries as they “can circumnavigate the biases” of traditional banks and other financial services providers.

“Just after El Salvador’s adoption back in September, Panama announced a bill to make the cryptocurrency legal tender in the country.  Also, Congressman Gabriel Silva tweeted that this could create jobs in Panama and lure investment from other nations.

“A Paraguayan bill moving to regulate the trading and mining of Bitcoin and cryptocurrencies in the country passed the Senate last month. Is this the first step to making Bitcoin legal tender?”

The central banks of Honduras and Guatemala are both eying digital currencies too, according to officials, but they are – for now – taking a different approach.

“They’re currently studying central bank digital currencies (CBDC). This demonstrates, again, that they too are confident that the future of money is digital.

“However, I think they will ultimately embrace an existing cryptocurrency as a legal tender, as El Salvador has done,” said Green.

He concluded: “President Bukele is right. Other countries will indeed follow El Salvador’s example and make Bitcoin legal tender in 2022.

“How many remains unclear, of course. But when it happens, it will be a snowball effect.”