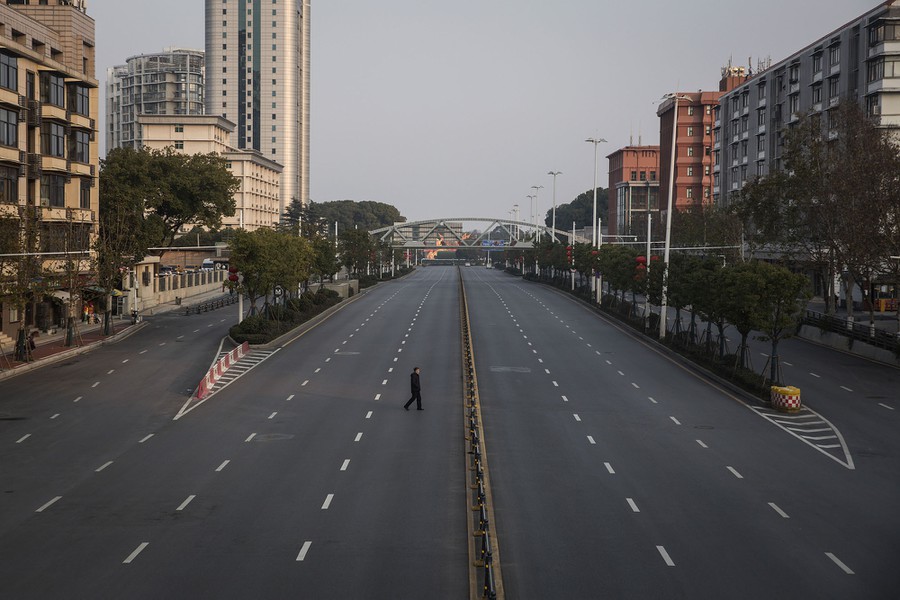 Oil war and the role of China and the USA

Let me attempt to discuss the oil war and the role of China and the USA.

To become a global power, a nation must demonstrate superiority in:
– Science, Technology and Innovation power
– Economic power
– Skillful Labour Force and
– Military power.
China will correctly tick all except the military power that I am not sure of.

Despite all their strength, China needs energy to drive its economic activities and oil is at the center of it.

In simple terms, OPEC is a cartel of oil producing countries that keep modulating the prices of oil to be at a competitive rate. Oil prices respond to shocks due to demand and supply forces, global economic growth rate, trade disputes, panic due to natural disaster like Covid-19 and wars in a major oil producing country.

In this Covid-19 induced oil crisis, Saudi Arabia wanted to cut down production due to lower demand for energy since Covid-19 has shutdown many economies in Europe and Asia but Russia turned it down. The disagreement between Saudi Arabia and Russian led to production increase competition which eroded the prices of oil from $65 to $23 in less than a month.
The strong presence of Russia in the oil chain has reduced the monopoly previously enjoyed by Saudi Arabia (USA).
A new global oil price police just emerged called Russia.

3. What is the Implications of Lower Oil Prices for USA and Nigeria?

Interestingly, in Saudi Arabia it cost less than $9 to mine one barrel of oil which is one of the lowest.

It’s also worth noting that American oil is in deep rocks (shale oil) and very expensive to mine. The cost of producing one barrel of shale oil through fracking technology (hydraulic) is about $50 per barrel.

America stopped exporting oil since 1949 due to cost of production but Trump got USA to resume exporting their shale oil in 2019. This was achieved through massive investment by Obama in fracking technology which made it possible for USA to breakeven.

Drop in prices below $50 simply means America is mining and selling at a lost. That will mean oil importation by the USA, lost of jobs and slide in prices of stokes of American oil companies.

With lower crude oil prices, the cost of production of goods and services will drop in China, the stocks will be bullish and the bottom (profit) of the production hub will be high. The American Lost is the Chinese Gain.

Nigerian economy relies heavily on oil and all attempts to diversify the economy since the 1970s have failed.

4. What Role is China Playing in the Oil Politics?

The main target of China and Russia is to shift the global oil economy monopoly goalposts away from USA and Saudi Arabia. My fear for USA is that they are fighting so many battles and winning this oil war is looking impossible.

USA is daily becoming less important to the world’s economy. According to IMF 2019 report, China accounted for 28% of global growth in five consecutive years between 2013 and 2018 while America contributed less than 13%. IMF is predicting China superiority over the next five years between 2019 and 2024. Therefore, slowing down the economy of USA may not affect the global economic growth like China.

Welcome to made in China as the kickstart modulating the oil prices and overthrowing Saudi Arabia/USA in the monopoly game.

5. What Should Nigeria Do?

The presence of China will make the prices of oil unpredictable. Lower prices will favour their national interest and grow their economy but with negative consequences on American and Nigerian oil industry.

Premising national budget on oil with the dominance of China is planning a national disaster in near future.

Among many others, we can start with:
(i) I am a strong advocate of FISCAL FEDERALISM to enable the states maximize their revenue generation. Nigeria will need to amend the constitution to free the states to mine minerals, create or merge LGAs, have state police and weaken the center. Example, the constitution placed solid minerals under exclusive legislative list which prohibits states from making laws on them. Even though the federal government has forgotten the solid minerals in the hands of illegal miners, the state governments cannot mine it.
(ii) Diversification of our economy is a must do at this unstable oil market prices. We have started with Agriculture but there are a lot of other sectors.
(iii) Investment in education, science, technology and innovation.
(iv) Improved GDP to Revenue ratio. Nigeria has one of the lowest even in Africa.
I will discuss details in my next post of the Parts 3 and 4.

6. Conclusion
The faster we realize that China has replaced USA as the life wire of the global economy the better for us. China has contributed by far to the growth of smaller economies than America in the last decade.

Unfortunately for Trump, his reelection will be premised on how he tackle Covid-19, new jobs and the economy, but he seems to be losing all.
The 21st century is for China and the clock is fast ticking.