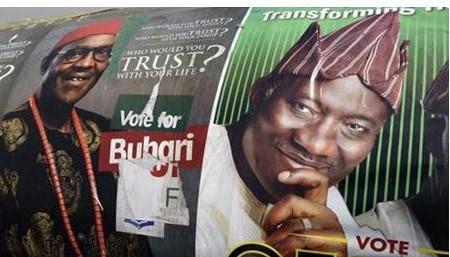 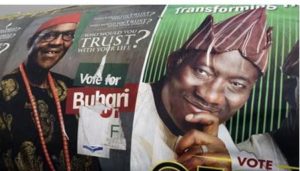 Social media enthusiasts significantly impact on perception build-up for candidates and parties. But they are largely non-participants in the actual voting process thus significantly robbing their candidates of votes. They are loud and effective on online image building but dead quiet and ineffective where the real votes count.

In a recent research by Knowhow Media International (KMI – publishers of IT Edge News) to test the viability of social media enthusiasts to determine the outcome of the electoral process, the KMI team discovered that almost 70% of the respondents (about 1, 500 in all) where either below the voting age or did not register to vote. They had no PVCs – Permanent Voter Card(s).

Of the small numbers that had PVCs, less than 20% said they would actually go out and vote. Many expresses distrusts and cynicism about the electoral process; and do not believe that their vote will alter the scheme of things.

Many admitted being active on several social media and having been influenced by the postings of others within their social networks on certain candidates and political parties. Many have never had same political discourse in real life. They will never discuss politics with others outside of the safe window of the social media. Few claimed to have done a physical house to house campaign for their candidates/parties of choice.

The respondents were largely from urban and semi urban centres (over 97% of respondents). Most responded to the email via their mobile phones. Only few, less than 2% actually opened the attachment to answer the questions. Virtually all the correspondents choose the quick response process as sent directly to their email boxes. The preference underscores both the connectivity challenges of the respondents as well as the terminal being used.

Over 98% of the correspondents make their social media interactions via their mobile phones. Only an extremely low number ever use the laptop or PC.

The research was conducted between December 2014 and February 2015. Respondents came from all six geo-political zones. Indeed, responses came faster areas far flung from commercial or administrative centres such as Lagos and Abuja. Research questionnaires were sent out majorly via email. Fuller research analysis available on www.itedgenews.com.

‘Social media enthusiasts significantly impact on perception build-up for candidates and parties. But they are largely non-participants in the actual voting process.’