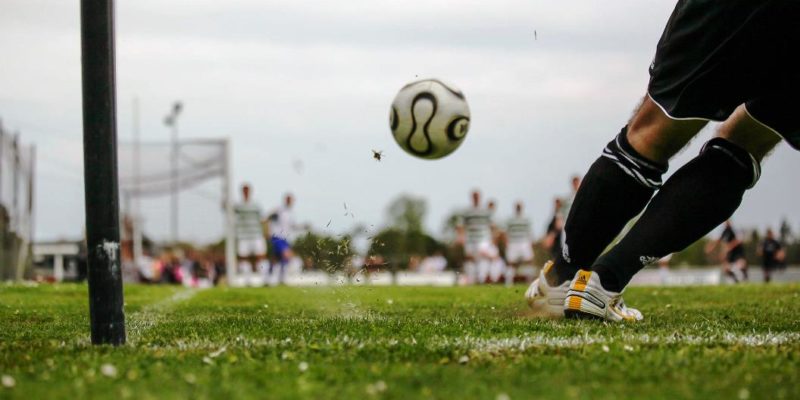 Sports betting is hugely popular in Nigeria. While Nigerians are known to love placing a wager on the likes of boxing, basketball, and even golf, the truth is that there is no sport that can compete with the popularity of football. As well as being an amazing sport to just watch, placing a bet here and there can open up a whole new level of enjoyment, and excitement.

Sites such as Sportybet have made it possible for those in Nigeria to get in on footballing action from around the world. Of course, the country has the markets that it loves to bet on as well as those that it steers clear of. So, where do they love to wager their money? Which leagues get them on the edge of their seats? Let’s take a look.

To be fair, it’s not just in Nigeria where the EPL is popular. It’s perhaps the most popular football league in the world and it certainly attracts more than its fair share of wagers. With clubs such as Arsenal, Liverpool, Man City, and Manu Utd, this is a league that attracts the best players in the world. No matter where a big name may hail from, practically all of them are keen to get their foot in the door and experience EPL football.

When you look at names such as Kane, Ronaldo, and Salah, it’s easy to see why people get so excited. Betting on Premier League football offers an experience that is like no other so it’s easy to understand why it’s so big in Nigeria.

Perhaps almost on par with the EPL, La Liga is another major football league and one that Nigerians love to get behind. When you consider world-class teams such as Barcelona and Real Madrid, is there really any wonder that those in Nigeria enjoy a wager or two? In fact, it goes way beyond a wager or two: there are significant sums of money wagered on this league by Nigerians.

Of course, just like the EPL, La Liga has world-class players. The likes of Luka Modric and Pedri are some of the most talented footballers around and any bet that involves their skills is one that’s worth paying attention to.

While overseas football holds great appeal for Nigerians, it’s impossible to overlook the country’s national team. Although the Super Eagles may well have had mixed fortunes of late, there’s no getting away from the fact that the nation is hugely passionate about its team and loves nothing more than to show its support.

Of course, support isn’t just about cheering the team on: Nigerians are more than happy to wager on their team and show their faith. While this faith may not have been rewarded of late, there’s little doubt that the country has turned a corner and that there are great things to come. While they may have to wait until 2026 for any world cup action, you can be sure that, when the time comes, there will be a betting frenzy. 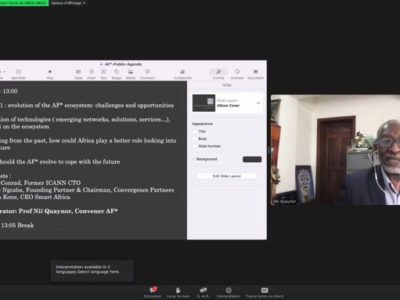 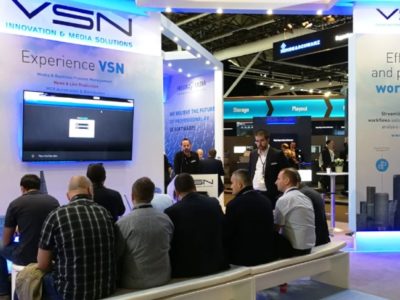 VSN to focus on monetization and rights management at IBC 2022