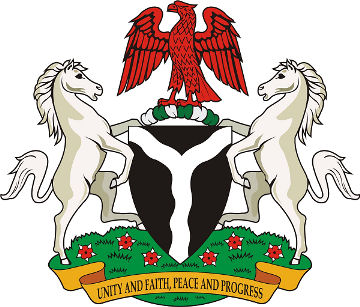 There is anxiety and there is fear among top government functionaries as D-Day approaches for the new APC government to take over. Virtually all the heads of ministries, departments and agencies (MDAs) are working with financial and management auditors to have their handover reports ready in fulfillment of the transition obligations of the outgoing government of Dr Goodluck Jonathan.

“Abuja is full of activities even on Fridays when most heads of MDAs and their key staff routinely get out of the city to cool off,” one senior public official said. “We are working on handover notes.”

Fear and anxiety as to what direction the new government will take have forced all MDAs heads to stay actions on a number of activities and projects which requires actions and funding. “That will be risky now,” another senior civil servant said. “No director general or a senior director can afford to leave town now,” her added.

One head of agency scheduled to deliver a paper in Beijing, China this week opted out despite having the approval of the Minister of Communications Technology. “We made it clear to the organizers that our participation was no longer viable. It is expedient we remain at home while this transition period lasts.”

Most heads of MDAs fear there will be a probe by the incoming government of past financial activities. The new government won election on the credo of ‘fighting corruption.’

Nigeria is rated low on the corruption index by the global community. Maj-Gen. Muhhamadu Buhari has promised to put anyone found guilty of corruption charges in jail.