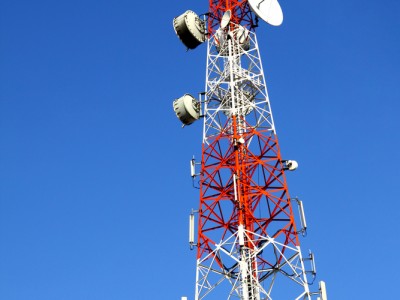 Nigeria’s economy got a N1.34 billion lift from the booming telecommunication sector in the first quarter of the year to keep pace with the sector’s contribution to the country’s GDP – the country’s statistical board, National Bureau of Statistics (NBS), has revealed.

Nigeria’s gross domestic product (GDP) declined to 3.86 percent in the first quarter. The ICT sector had a 10.3 percent compound annual growth rate (CAGR) in 2014, way ahead of South Africa at 6.5 percent and Kenya at 9.5 percent.