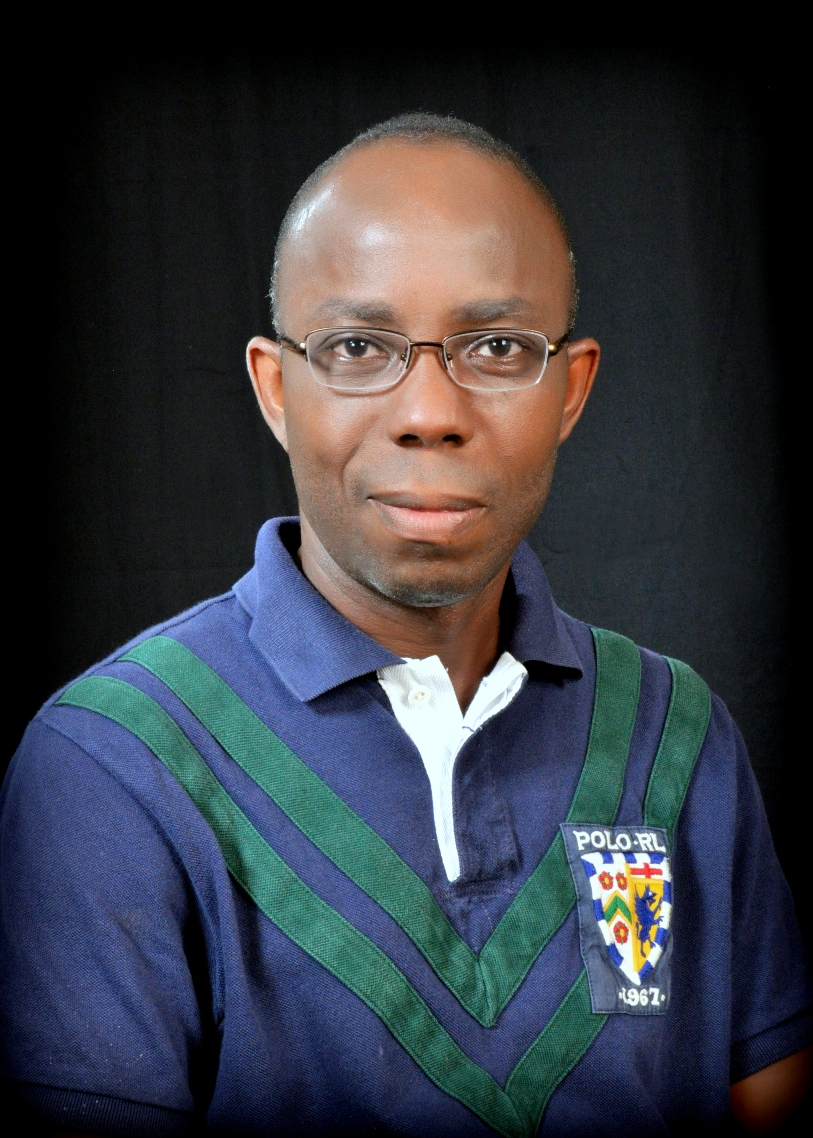 Ajibola Olayemi, CEO/Founder of Lagos-based Biztech Infrastructure Systems Limited, speaks with IT EDGE NEWS.NG’ Anthony Nwosu and Tobi Opusunju on expanding values in the ICT sector using the 3CX  solution and why telcos in Nigeria need to be more creative with their platforms.

As an ICT firm, what is Biztech Infrastructure Systems known for and how long have you been in business?

Biztech Infrastructure Systems Limited was incorporated in 2013. The company was established to provide and support mission critical information technology and communication infrastructure in Nigeria that enable small, medium and large organisations to optimise their operations and also reduce cost. We provide first in class technology for organisations to deliver integrated, reliable, innovative yet cost efficient communications services to both the private and public sectors. Our core areas are VoIP Solutions and international SIP trunk resellers to replace internet provisioning and so much more.

What’s the unique service delivery that sets you apart from other operators?

If I’m paying for data, then I shouldn’t be paying for voice again. There’s no how you will look at that trend and it will die, it’s not possible. Even in the process of chatting with someone, you could just look at your phone and decide to call instead, because you want to be able to marry the face to a voice, so there’s no how it can be ruled out and for it to be ruled out something else must overtake it and I don’t   see anything else after taking it. I am talking this because we are system integrators. We leverage on the telecom company to deliver our solutions. The telcos provide data while we use the data to deliver services.

“Why don’t [telcos] focus on selling data than selling voice? If they see that data is selling more let them enhance their data, OTTs are not peculiar to Nigeria alone.”

3CX can be said to be new, how secure is the software app, can it be regarded as an OTT?

Those are equally platforms that are not your platform and you don’t have control over them. You don’t expect Diamond Bank to use OTTs or put their information on such platforms. If you see an organization that counts on proper security you can find such information on their platforms. If I’m selling Whatsapp and its selling so bad, I can just wake up one morning and decide to close it down after all MMM didn’t tell anybody that it was going to shut down because it’s free and I don’t owe anybody any explanation. But for the product we sell, you have control over it which is 3CX and we are the only distributor in Africa. One thing about 3CX is that it is a secured platform and that can be confirmed. The security is more that it’s using https and also SSL certificate has to be in place. It cannot be classified as an OTT but can do everything OTT can do and even more. You are not in control of the OTT but you are in control of 3CX as your application.

“[Nigerian telcos] are not willing [to be creative] because they are greedy and that’s why their grumbling now will not make sense. If as big as the US is, OTTs are not banned, then tell me why Nigeria should ban them.”

What is the basic advantage this software app has over the traditional PBX?

3CX helps you to interface between your traditional PBX and the modern PBX. That’s instead of looking at the analog; we are now looking at the digital part of communication. 3CX is just a Windows software before now, but it has changed. This means anybody that can use Windows software can use 3CX. Again, 3CX is not tied to a particular vendor and it means anybody can use it and that’s why it is kind of unique. Before, we were relying on Windows and everybody kept saying it’s not secured, but now we have two options which are Windows and Linux.

How is the after-sales support?

3CX is not a Nigerian software app; you look it from an international perspective. I can tell you that give or take, we have over 164 clients and a few number of call centers. Invariably, it’s not an application for everybody. A lot of people say you are using an application that requires you calling an Indian each time you have a problem to solve but for 3CX, you don’t have to call an Indian man to solve your problem. We have a local base which means we have support here in Nigeria. Our charges are not in dollars. 3CX charges in naira. 3CX have a selling point which gives you the choice of creating the unlimited number of extensions; what 3CX limits you from is simultaneous call, so they charge by simultaneous call and that’s what 3CX does.

“I don’t see why Etisalat network should not call an Etisalat network for free which is the standard thing. If Etisalat wants to be smart, they should install a 3CX and put all their users on it and let them call for free, unless there’s a switch in the network, which will warrant the user to pay”

Telcos say they are running at a loss and have asked that OTTs be unplugged. What’s your take on this?

Their lamentation is uncalled for. Why don’t they focus on selling data than selling voice? If they see that data is selling more let them enhance their data, OTTs are not peculiar to Nigeria alone. I don’t see why to let’s say, Etisalat network should not call an Etisalat network for free which is the standard thing. If Etisalat wants to be smart, they should install a 3CX and put all their users on it and let them call for free, unless there’s a switch in the network, which will warrant the user to pay, but like I said the telcos are not smart, because if they are, for example, each telecommunication service company can talk to each other and have a 3CX installed then have a handshake and this acts like SBC and then reducing the cost. They can use the platform to create trunks. Also, they have the facilities to do this. This will definitely reduce the cost of the calls across the network.

Apart from running on the internet, what are the requirements for corporate organisations and individual to be connected to this software app?

With 3CX interconnection, depth can be reduced to the minimal. For example, if I have a 3CX in my office and you have a 3CX in your office, all I have to do is call the extension in your office as if I’m seated there. What you just have to do is have internet access and I have internet access here, which is the data that we have paid for and I will call you like I’m in your office. That’s the major function of 3CX and it has made it easier that even small companies that have like four (4) offices can use it and 3CX works with all platforms whether you have an analog line or a GSM. Now tell me why the telcos cannot do that! All the telcos need to do is make people buy into their networks and say US calls for you will be five naira instead of paying 14 naira per minute, just by getting a 3CX on their end and contact the voice provider in the US to acquire the number they need and tell them anybody that’s making an international call to the US will go through a particular channel and it is easy because they will just tell the provider to give us one million channels and we pay you. But the voice provider knows that you are a telco so they will rather prefer you give them your channel without paying anything and they will charge people that are using your network to call their own low rates and their people calling Nigeria low rate and this could also be done locally across telcos. But they are not willing because they are greedy and that’s why their grumbling now will not make sense. If as big as the US is, OTTs are not banned, then tell me why Nigeria should ban them.