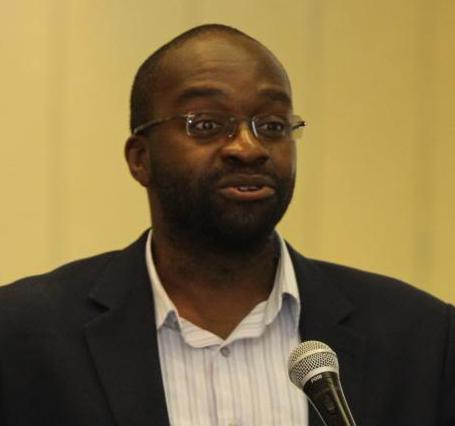 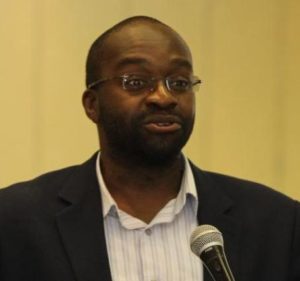 Sproxil’s founder and chief executive officer, Dr. Ashifi Gogo, joined other world leaders to make a presentation at the 45th World Economic Forum Annual Meeting in Davos-Klosters, Switzerland earlier this year. The company in an official release said the honour was a testimony of Sproxil’s impact on lives.

“It’s an honour to be invited to participate in the Open Forum discussion about the critical role businesses play in the Social Agenda, as well as being recognized as a Social Entrepreneur, joining a list of recipients that are dedicated to making positive, powerful differences in the world,” a statement from Sproxil quoted Gogo as saying.

Sproxil revealed that the prestigious invitation to its CEO is due in part to the Schwab Foundation, recognizing Dr. Gogo as one of 37 recipients of the 2014 Social Entrepreneur of the Year honor. “The invitation not only recognizes Sproxil’s work to combat counterfeit products, but also helps us gain recognition beyond the countries we currently operate in, so we can have a greater impact in regions most vulnerable to counterfeiting,” the statement said.

At the meeting that had international business and political leaders in attendance, Gogo was one of the five featured speakers in the highly anticipated Open Forum Session “Should Business Lead the Social Agenda.” Gogo examined how businesses play an increasingly important role in the global system, the growing pressure from millennial consumers and employees to align core operations with social impact. Can businesses help to find a solution to global challenges, and should these challenges really be tackled by businesses?”

Dr. Gogo is the primary inventor of Sproxil’s flagship solution, Mobile Product Authentication (MPA), which allows consumers to verify that the products they buy are genuine by using a mobile phone and a simple, free text message. The solution uses a scratch card method, similar to that used for replenishing cellular talk-time. This allows users to reveal a one-time-use code on products and text the code to a call center phone number. A response is dispatched from Sproxil, indicating whether the product is genuine, potentially fake, or stolen.

Leading pharmaceutical companies, such as Johnson & Johnson, Merck, Serono, IPCA as well as regulatory organizations in the emerging markets of Africa and India have been leveraging the MPA solution to protect consumers from taking potentially harmful counterfeit and substandard medications since the company launched in 2009.  To date, the MPA solution has been used by more than 16 million times to verify that products are genuine.

The MPA solution can be used to verify any tangible item, and Sproxil’s solution is currently being implemented and used for products across multiple industries including skin care, supplements and vitamins, electrical cabling, automotive and motorcycle parts and agro-business, to name a few.

Over 40 heads of state and government, as well as 2,500 other leaders from business and society convened at the World Economic Forum Annual Meeting to discuss The New Global Context. Each year the Davos Meeting brings together top political and business leaders from around the world to address critical global challenges.