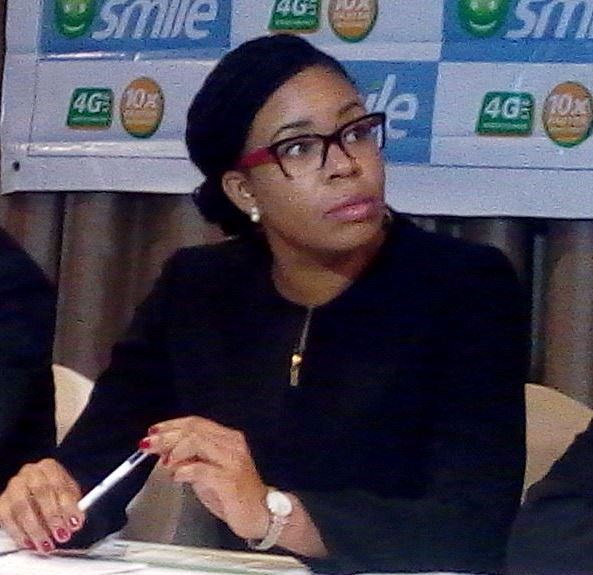 Smile Communications, Nigeria’s top 4G/LTE internet provider has said it aims to spread broadband internet to 60 cities in the country by 2015.  In addition to Ibadan, Lagos, Port-Harcourt and Abuja that have been connected, the company said it was already rolling out service to 13 cities in an ambitious move that would open broadband access to over seven million people.

Smile Communications’ new chief marketing officer, Mrs. Alero Ladipo who was unveiled to the media in Lagos disclosed this, saying the company is strategically positioned for reliable, quality and speedy internet services.

Ladipo, who has decades of experience in retail marketing in the financial sector and consulting firms said Smile will connect the highways in the country immediately they are through with the target of connecting 60 cities, this she stated will give road travellers access to internet service. “Currently, we are dividing our customers into segments and groups, this will allow us to know the kind of data that such segment or group need,” she added.

She also revealed that Smile Communications has given 50 public secondary schools in Ibadan and Lagos free internet as the company’s own way of giving back to the society where it operates. She believes that gesture will aid e-learning and expose the students in the schools connected to other aspects of education.

When asked on the modalities of selecting the school and the reason for choosing Ibadan and Lagos, she said it is not Smile’s decision on the choice of school, but that the government of those states decide on which schools should be connected.