From May 9-10, 2022, Sierra Leone will host the first ever West Africa conference on digital public goods and cybersecurity. Inside the Radisson Blu Mammy Yoko Hotel, Freetown, participants at the two-day conference will explore the impact that digitization of public goods and personal identity had, and continues to have, on the economy and peoples of Africa.

The event will focus on several key domains that will be impacted by the transition to digital public goods (DPGs) as well as the cybersecurity needs that will result, including financial inclusion, healthcare, and agriculture.

The event is put together by a team of academics from Carnegie Mellon University – the organisers include Conrad Tucker, an Arthur Hamerschlag Career Development Professor; Assane Gueye, an Assistant Teaching Professor, CMU-Africa and Co-director, CyLab-Africa initiative; and Paul McNamara, a Professor of Agricultural and Consumer Economics.

The conference is structured around keynote addresses, panel sessions, research presentations, and digital public goods and cybersecurity demos – all geared at exploring the digital transformation of Africa.

“While data acquisition and technology implementation may seem impractical for low to middle-income countries (LMIC), it has been demonstrated through successful IT infrastructure projects such as DakNet, developed by MIT Media,” the organiers noted in a statement.

Adding: “Lab researchers, that low-cost implementation of data and communication infrastructure can be both practical and profitable in LMICs. The emergence of affordable mobile computing devices in LMICs has had a positive impact on financial inclusion for the poor, healthcare, agriculture, and beyond. Studies by the International Telecommunications Union reveal that developing nations accounted for 67% of the world’s mobile subscriptions by the end of 2006, with positive projections on future growth potential.

“A recent study by GSMA revealed that by the end of 2020, 46% of the sub-Saharan African population (~495 million people), had subscribed to mobile services, further highlighting the rapid and successful market penetration of mobile digital devices in Africa.”

For the two days, experts drawn from the academia, NGOs, government and private sector across the globe will focus on whether ”the digital transformation in Africa poses many economic, technical, and societal questions such as:

According to the organisers, conference outcomes and deliverables will be measured based on:

“This conference will motivate the need for diversity and inclusion in DPGs and cybersecurity research and practice in Africa. The conference will focus on bridging the gap in gender disparities in the DPG and cybersecurity spaces in Africa, given the importance of these domains in transforming the economic landscape in Africa by providing more economic opportunities for the poor,” stated the team from Carnegie Mellon University. 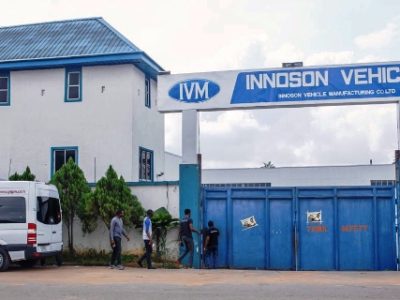 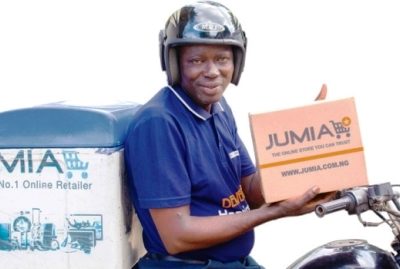 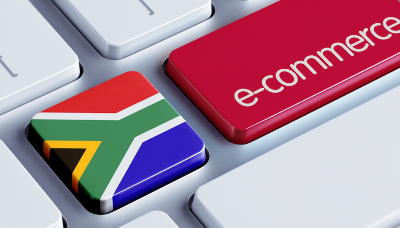 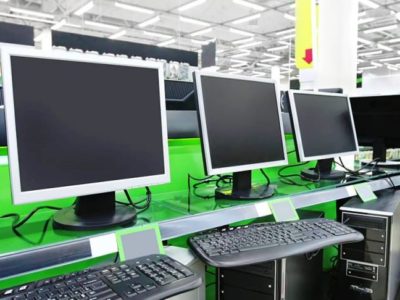 Global PC sales down by 4% in 2022, revenues to continue sliding in next two years