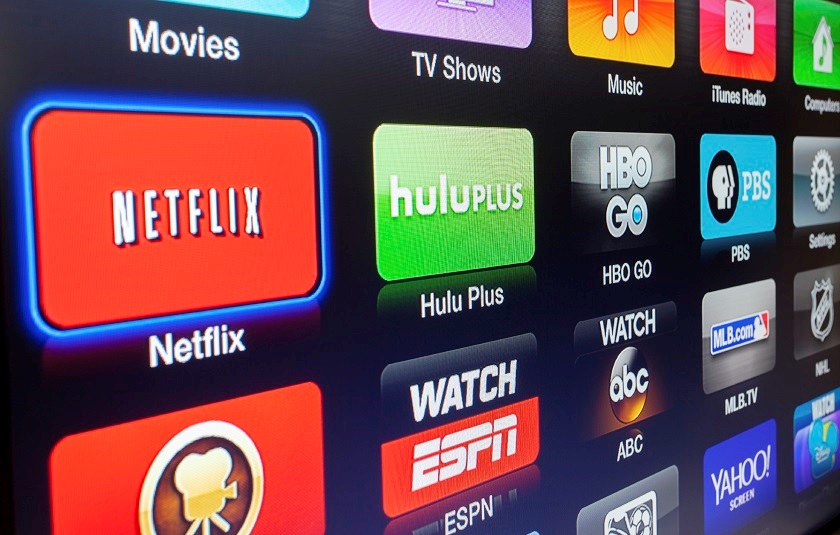 MultiChoice has published its annual results for the year that ended on 31 March 2019, detailing how the company performed across its online and pay-TV divisions.

The company’s pay-TV market is shifting towards widespread take-up of its lower-end products instead of its premium option, MultiChoice said.

MultiChoice said that the most significant growth was in its Connected Video division, which includes DStv Now and Showmax.

The pay-TV giant announced that as a result, its online subscribers doubled year-on-year.

In its results presentation, the MultiChoice group compared the total number of active user figures of its Showmax and DStv Now services to Netflix.

Using its own estimate of the total number of Netflix subscribers in South Africa, MultiChoice reached the conclusion that DStv Now and Showmax were currently bigger than Netflix in Africa.

According to the presentation, the combined number of DStv now and Showmax subscribers was 1.6x more than those achieved by Netflix in the markets which MultiChoice also operates in.

MultiChoice added that it had witnessed a substantial increase in the number of “Play events” on its platform, which refers to how many times a user presses the play button on its digital platforms.