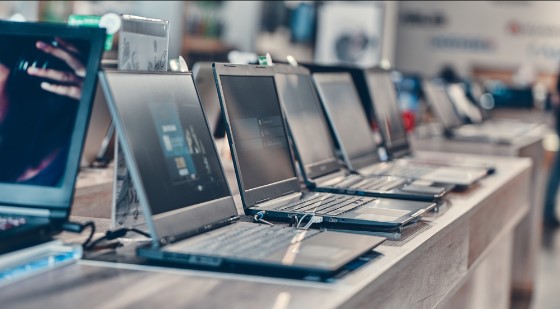 The Middle East and Africa (MEA) personal computing devices (PCD) market, which is made up of desktops, notebooks, workstations, and tablets, posted strong year-on-year growth of 11.5% in the final quarter of 2021, according to the latest industry analysis conducted by International Data Corporation (IDC). The global technology research and consulting firm’s newly updated Worldwide Quarterly PCD Tracker shows that shipments across the region reached 6.8 million units in Q4 2021.

“This represents the highest quarterly volume of PCD shipments seen in the region for over five years,” says Fouad Charakla, IDC’s senior research manager for client devices in the Middle East, Turkey, and Africa . “PC shipments alone, excluding tablets, were at the highest volumes seen in more than seven years. Most of the market’s leading vendors were able to secure much higher levels of notebook shipments from manufacturers than previous quarters, primarily towards the second half of December. This was highly unexpected and led to a significantly better than expected performance of the market.

“PC demand remained strong, as shipments experienced outstanding year-on-year growth from both the commercial and consumer segments, while tablet shipments experienced a slowdown in both segments. Large education deals were delivered in Egypt, South Africa, Kuwait, Ghana, and the UAE, which helped contribute to the growth of overall commercial PCD demand in Q4 2021.”

In the PC segment, Lenovo climbed to first place once again. HP ranked second, while Dell remained in third position. 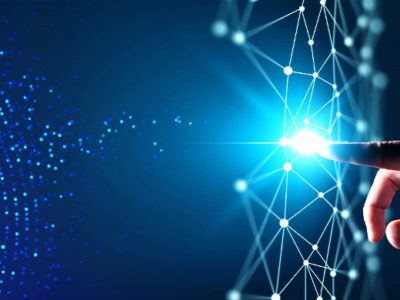