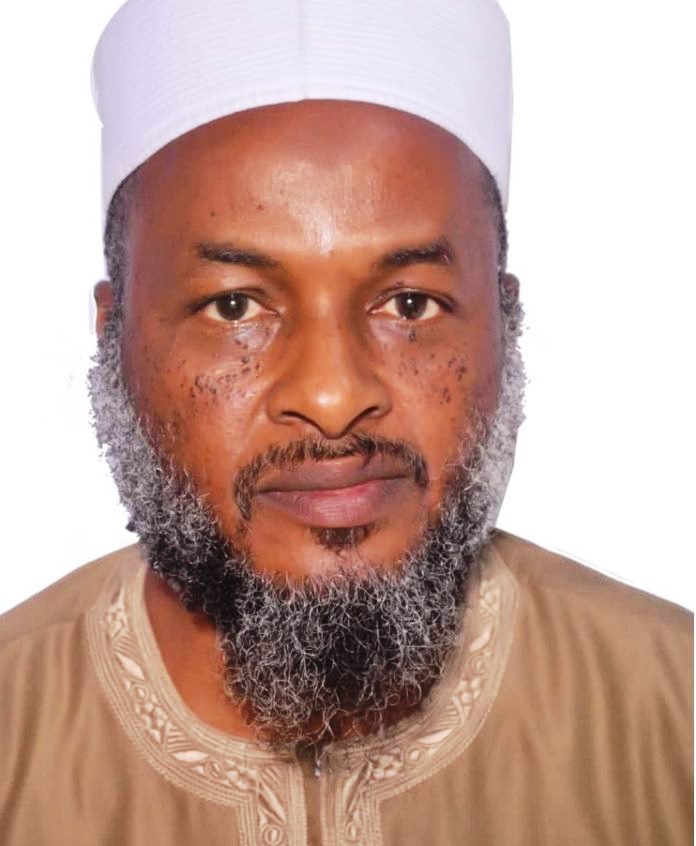 The Senate, this week in Abuja, okayed the Conference Committee Report on the Nigeria Postal Services Act (Repeal and Re-enactment) Bill, 2022; even as it also confirmed for appointment, the nomination of Professor Mansur Auwalu Bindawa as a Non-Executive Commissioner on the Governing Board of the Nigerian Communications Commission (NCC).

The approval followed the consideration of the conference committee report on the bill after it was laid by the Deputy Senate Leader, Robert Ajayi Boroffice (Ondo North).

Boroffice, in his presentation, said the Conference Committee met and deliberated on the two versions of the bill as passed by the two Chambers.

“As part of the process of further engagement with the stakeholders, new facts and positions emerged and these have been fully articulated and incorporated in the version of the House of Representatives”.

The Senate, thereafter, approved the Conference Committee report on the NIPOST bill, 2022.

Professor Bindawa’s approval by the senate followed his nomination as an NCC’s Non-Executive Commissioner by President Muhammadu Buhari  in compliance with the provisions of Sections 5(3); 8(1); and 11(2) of the Nigerian Communications Act, 2003 .

Bindawa, from Katsina state, is a professor of Agronomy at Bayero University, Kano (BUK).