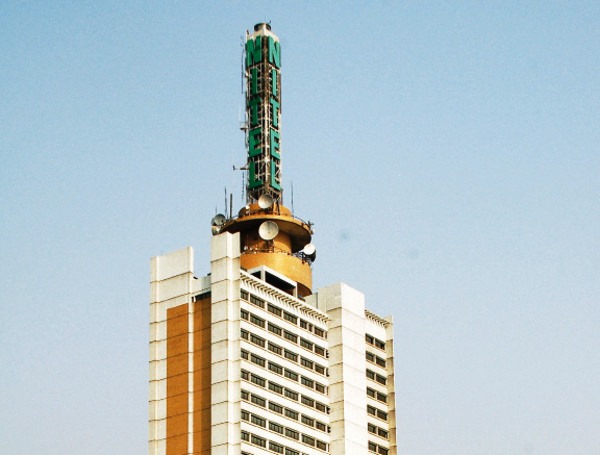 It is almost a decade since Nitel first entered the auction room. Within the period, it has consistently failed to get a good buyer.

Also, in the years that it has been put up for sale, it has dwindled in value both to its owners (the Nigerian people), including the assigned auctioneer (Bureau for Public Enterprise (BPE)) and the prospective buyers that have periodically shown up at every failed auction exercise.

Since the Investment International London Limited first won the bid to buy Nitel at about a handsome billion dollar, and then failed to buy; every offer that followed has only reflected the ugly truth: Nitel’s value is sinking. It may end up as a scrap in the hands of private owners.

The recent strike by Nitel workers only thickened this truth. Striking workers in a company put up for sale would only further reduce the value of the company; particularly if the workers went on strike because of the inability of the company to pay salary.

In the case of Nitel, it owed worker salaries in excess of five months. In a sector and an era where telecom companies are recording huge profits, Nitel is an embarrassing pointer to why government must not run business.

Nitel is touted as a national asset. It has the largest communication backbone. It has the widest national spread. It has more fixed non-telecom asset than any operator. It has the longest and enduring international relationship than its younger but more aggressive rivals. It has better understanding of the market than any other player. Being a public company, it has government backing and enjoys the concomitant clout wielded by a sovereign government.

Unfortunately, all of these have come to mean nothing; because of its inability to meet its international billing obligation, its foreign partners yanked it off.

Nitel, lost its ability to carry international calls. Its national communication backbone has impacted little on the market since competition ushered in new players.

Rather than become a money earner in a competitive terrain. Nitel’s backbone ended up as a moribund item fit for the museum as is the entire business model of the telco.

Instead of gaining value in the market as has been the case with rival operators that have recorded increasing subscribers’ base and network expansion, Nitel fortunes had shrunk. Subscribers have reduced. The degree at which equipment lie fallow has heightened. No significant investment entered the telco. To worsen an already bad case, government and its agencies continued to get phone service without paying and ended up owing a sinking company more than #4 billion.

Will Nitel survive? It certainly cannot. Time up for the telco. It must get sold now or simply get buried. To go by the last offer, it got before the deal was cancelled, its value has shrunk by more than 60%.

A negotiated sale as envisaged by the BPE certainly won’t increase Nitel’s value in any way. Rather, it puts the BPE at the precarious position of a desperate seller.

Nevertheless, selling Nitel now is imperative. With huge debt portfolio, huge unnecessary workforce, high inefficiencies and corruption, Nitel must get a buyer now or get an undertaker.

The Nigerian ‘thing’ certainly killed Nitel. There is a morbid sense of truth when it is realized that Telkom SA, one of the companies vying to buy Nitel, is government owned. It is one of the continent’s most successful telecom stories, which itself has been on the sales rack and would remain there until the South African government gets a good buyer for a good company.

If Nitel must remain, it must be sold now!