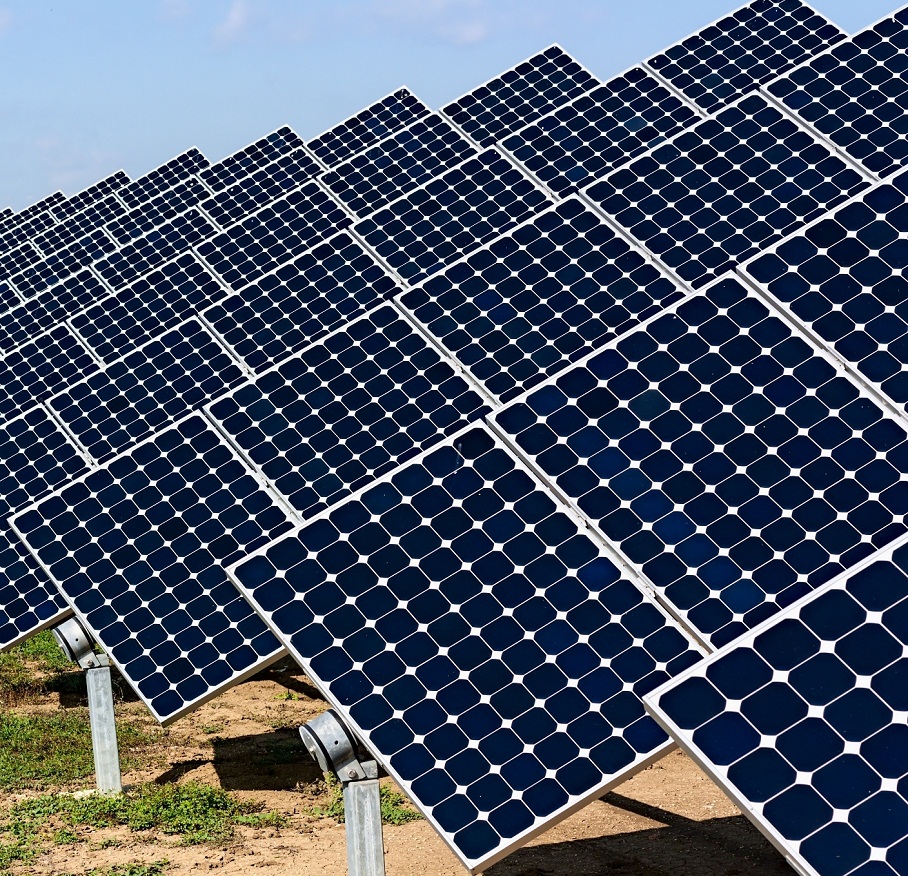 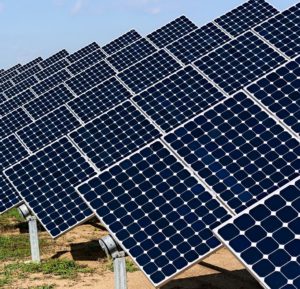 Mali has become the first country to install the largest solar grid-connected power plant in the ECOWAS region as an historic agreement to Build-Own-and Operate West Africa’s first utility-scale solar power plant is signed  by Norwegian company Scatec Solar and its partners, the Malian Ministry of Energy and Water and Electricité du Mali (EDM), the electricity utility of Mali.

To be located near the ancient city of Segou in South-East Mali, 240 kms from Bamako, the 33 MW solar project is being developed in partnership with IFC InfraVentures and the local developer Africa Power 1.

Speaking on the occasion, the Malian Minister of Energy and Water, Mr. Mamadou Frankaly Keita said “This landmark agreement signals the Government’s commitment to meet the nation’s growing energy demand and to provide clean, renewable and affordable energy to our people”.

Today’s agreements include a Power Purchase Agreement (PPA) between EDM and Segou Solaire SA, the local project company controlled by Scatec Solar, for the delivery of solar power over the next 25 years. The PPA with the utility is complemented by a Concession Contract  with the Government of Mali, granting license to Segou Solaire to operate.

With this PPA, Scatec strengthens its position as the leading, integrated solar IPP (Independent Power Producer) in Africa.  The Oslo-headquartered company’s CEO Raymond Carlsen says “This project is another great milestone for Scatec Solar. After several years of development efforts in the region, we can now move forward with the first utility-scale solar plant in West Africa. The Malian Authorities have demonstrated decisive will to tackle the nagging issue of power supply.”

Scatec Solar (‘SSO) will own 50 percent of the power plant and World Bank’s project development fund, IFC InfraVentures will hold 32.5 percent, while the local project development company, Africa Power 1, headed by Dr Ibrahim Togola, will hold 17.5 percent. Scatec Solar will construct the plant, and in addition provide operation and maintenance services after the plant is connected to the grid.

“One of the pillars of the World Bank’s Country Assistance Strategy for Mali is to increase access to energy, a development fundamental. IFC InfraVentures’ partnership with Scatec Solar and Africa Power 1 helps advance this strategy through Scatec Segou, part of a series of renewable energy projects we are developing in the country,” said Alain Ebobisse, Global Head of IFC InfraVentures.

Dr Ibrahim Togola, the chairman of Africa Power 1 SA and General Administrator of Scatec Solar West Africa says: “Today’s event is historic because Mali now becomes the first country to install the largest solar grid-connected power plant in the region. This high profile joint-venture in which Malian citizens participate will serve as a model to launch the solar era in West Africa”.

Annual production from the 33 MW solar power plant is estimated to be 60,000 Megawatts hour (MWh).

The ground-mounted photovoltaic (PV) solar plant will deploy approximately 130,000 PV modules on a fixed tilt system and will connect to an existing transmission line. This will provide clean and affordable energy to a country in dire need for more power generation capacity to support further economic growth. The power generated from the plant represents five percent of Mali’s total electricity consumption, equal to the electricity consumption of 60,000 households.

During the construction phase, the project will provide 200 local jobs. As part of Scatec’s corporate philosophy, special emphasis will be put on transferring technical expertise to the local community.

In an era of climate change concerns, the 33 MW Segou power plant is an important initiative to reduce carbon emissions by about 46,000 tons once completed. Scatec Solar and EDM will jointly register the project with the United Nations CDM (Clean Development Mechanism) under Scatec Solar’s program for solar projects in Africa.

The project with a total cost of Euro 52 million is to be financed through 45% senior project finance debt. IFC InfraVentures will arrange the Debt for a total amount of Euro 23 million. Further, the project has already been granted a concessional loan that will cover 30% of the Capex from Climate Investment Fund through the program “Scaling Up Renewable energy in Low Income Countries Program” (SREP). The remaining 25% is provided as equity by the project partners. Financial close is expected before the end of this year.