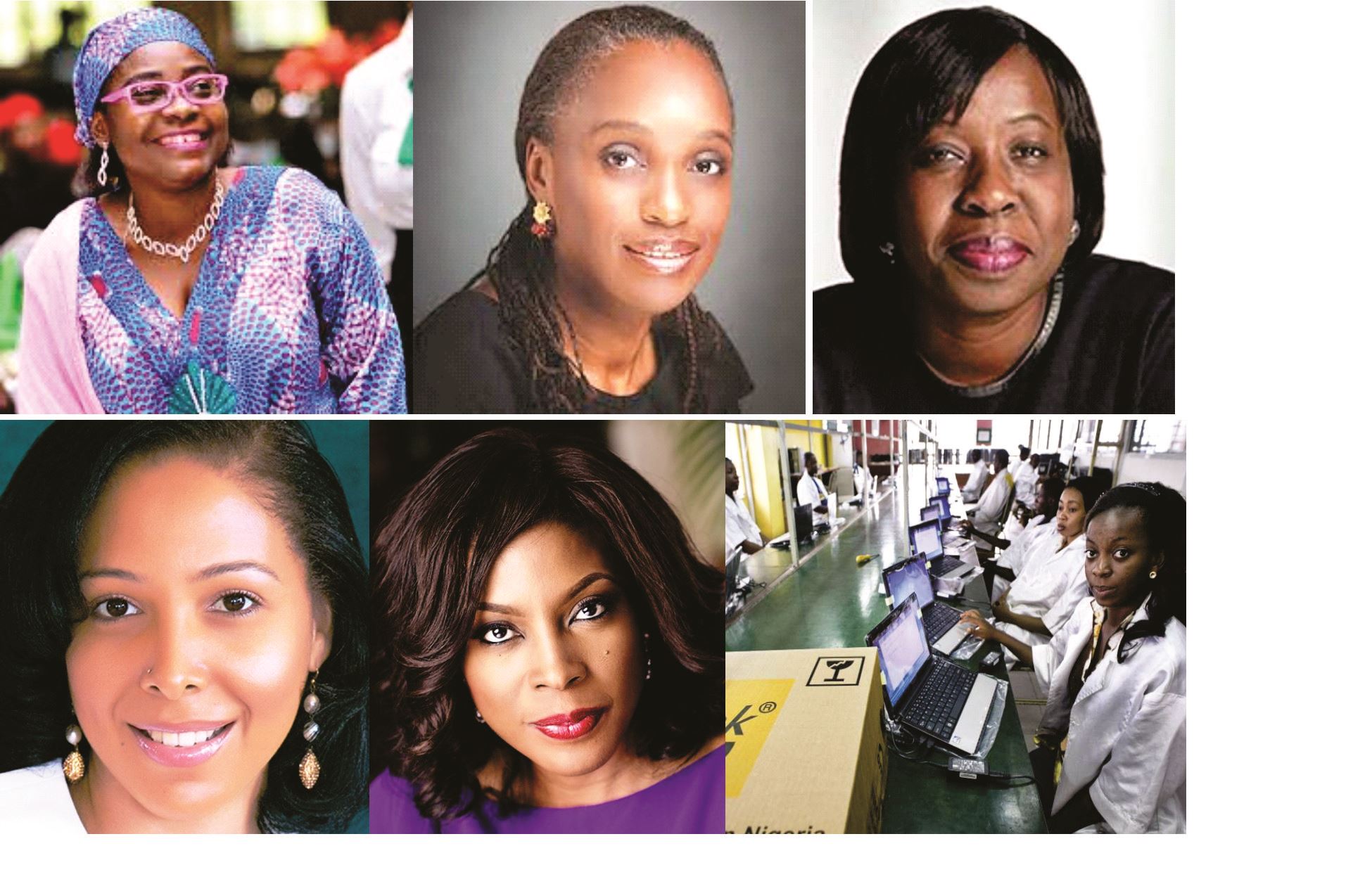 The research warns that GBV may significantly continue to hamper the contribution of women to the industry and exclude them from financial gains therefore stimulating a widening economic divide between men and women.

GBV – whether as a form of workplace violence, bullying, sexual harassment, exploitation and abuse – underscores a wider societal challenge against women.

Five Women Who Have Changed The Nigerian Technology Narrative

Lessons From SA: How The BPO Sector Is Giving African Women A Platform To Grow

The GDV cuts across sectors but the research conducted by Viable Helpers Development Organization (VHDO) and Viable Knowledge Masters (VKM) explored gender-based violence in the ICT sector. The findings were startling. Women, irrespective of their qualifications, find it difficult to climb into leadership positions amongst a mix of factors that connived to keep women at the bottom of the ICT industry. Women in the industry are paid less, recognized less and are wont to not get promoted above their less competent male peers.

The report notes: “Women in the ICT industry in Nigeria suffer, in general, from the impact of inequality in the workplace. This inequality is a major factor in the psychological violence experienced by so many of the women in the industry. One software developer pointed out that employers take advantage of women in the industry by paying them less than their male counterparts. Such observations are not limited to the ICT industry and have been reported across various industries in Nigeria (Aderemi and Alley, 2019), particularly in the private sector as was also observed in this study”

Gender-based violence is not unique to the ICT industry, the report stresses and “can be manifested as a form of workplace violence as bullying, sexual

harassment, exploitation and abuse. In Nigeria, GBV is prevalent in academic institutions, with a recent study finding that more than 40% of female staff reported having experienced sexual harassment (Agbaje et al., 2021). While GBV, including sexual exploitation and abuse, is widespread across various sectors, its predominance in some industries can widen the gender divide still

“The information and communications technology (ICT) industry is making a tremendous contribution to the global economy (Toader et al., 2018). In Nigeria alone, the sector’s contribution to GDP reached more than 17% in the second quarter of 2020 (ITEdgeNews, 2020). There is, therefore, a widespread belief that the ICT industry can lift GDP significantly in emerging economies such as Nigeria. The country has seen explosive growth in ICT companies in recent years, with valuations of relatively young start-ups running into hundreds of millions of dollars (Ekekwe, 2017; Mureithi, 2021). The country surpassed South Africa in 2019 to become the premier destination for ICT investors in sub-Saharan Africa (Ramachandran et al., 2019).”

However, becoming the continent’s top most destination for ICT investment has not improved the lot of women in the industry according to findings by the research. The societal challenges of inequality faced by women appear to become magnified as the ICT sector grows.

The research observes: “While the decision to pay women less than their male counterparts is often anchored in the reasoning that women are not as competent as men, several female engineers argued that this is rooted in gender bias and norms and outlined the abilities and competencies of women in support of their argument.

“One female computer engineer noted that while fewer females entered her college training than males, all the females graduated at the appropriate time. In stark contrast, almost half of the male students either did not graduate at the same time as their entry colleagues or had dropped out entirely from the programme because of their poor grades.”

The research acknowledges that tech companies generally have a more embracing and non-gender discriminatory rules but there is plenty of room to  fend of social barriers against women in the workplace including the ICT space.

“In general, tech companies have policies or rules in place that encourage gender equity. These were noted as being very detailed in the public sector and as preventing a gender pay gap at entry level, unlike the gap in the private sector as mentioned earlier. One repeated call from our interviewees, however, was the need for appropriate policies to address and monitor GBV risks. They also highlighted that available policies and laws, such as the Violence Against Persons Prohibitions (VAPP) Act and the Child Rights Act, were not being fully implemented,” notes the research.

It adds: “In relation to technology-facilitated violence and abuse (TFVA), tech companies have, in general, embraced policies that encourage gender equality in the workplace, aiming to tackle the challenges posed by gender-based norms. However, several of these policies are seen as inadequate or poorly implemented and enforced by many companies, particularly in the public sector.”

Among its seven key recommendations to promote gender inequality and eliminate GBV in Nigeria’s ICT sector, the research canvasses for the need to: