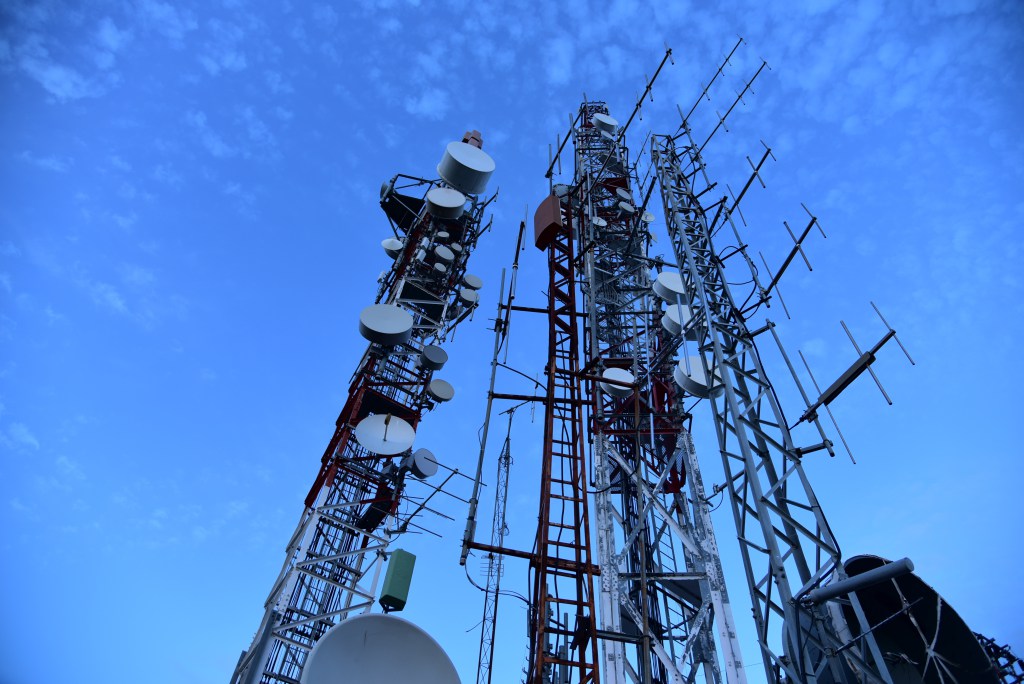 Unified licence and the new interconnect regime may signpost the beginning of the end for Nigeria’s private telecommunications operators (PTOs) as market dynamics exert pressure on operators to be more innovative, get more cash and rollout faster to remain breathing in the market.

This time next year, there may be no PTOs again with the price of talk on non-GSM networks up to between #11 and #17 ending the price advantage PTOs had in the market. The price of one minute talk was between N4 and N8 on PTOs consisting largely of fixed wireless and landline operators.

For a minute, GSM subscribers pay between N25 and N34 in what would have clearly been a PTOs market but for the wider spread and of GSM operators which gave the market dominance.

Now, with the new interconnect regime announced by the Nigerian Communication Commission (NCC), the price of talk on the two different networks has nearly even forcing some operators to warn of the imminent collapse of landline and fixed wireless networks. About six weeks ago, the NCC raised interconnection rates from N5.52 to #10.80 and #9.10 for calls between GSM and non-GSM networks allowing operators to adjust their tariffs. While GSM operators are crashing talk price and even wooing the market with free night calls, PTOs appear on the other side of the season.

According to Ogugua Chijioke, top official of Celtel Nigeria, unified licence would leave no space for small operators to play in. they would have to leave the scene for the big players. Reltel’s CEO Vogel Gogal was blunt. Many PTOs should expect to ease out in the next six months, Goyal admitted that the current tariff favours GSM operators though the interconnect rate has increased PTOs’ margin on calls originating from GSM networks and terminating on a PTO network.

Because GSM traffic from PTOs are far less than the volume of calls leaving a PTO network for a GSM network, what PTOs get at the end of the day is still insignificant. The nightmare has been extended with the emergence of a unified licence regime.

Nigeria’s estimated population of 150 million people offers a neat market of 50million prospective subscribers. About half of this has already been serviced by more than dozen operators though the GSM operators have the lion share.
Goyal believes the 25 million market left would be won by big players. “Small players have no chance here. They would either die or be bought over by the bigger ones”. For him, only operators who are able to strike offshore partnership and get access to bigger funding would survive, if they cannot have these two cards to play, they should consider themselves out of the market.

The condition to be met by an operator to qualify for a unified licence include having an existing and operating network infrastructure, a customer base of at least 10,000 connected subscribers or justifiable evidence of financial capability for substantial network rollout and being up-to-date on submission of annual audited accounts. In addition, the applicant must be up-to-date on payment of company tax, must be up-to-date with equipment type approval and in settlement of interconnection obligations. Only few PTOs would be able to meet these conditions and still remain in business.

If PTOs fade away, said Tunji Banjo, CEO of the Lagos based Disc Communication (Discom), it is because of bad business practice and the unwillingness of the regulator to step in. Big operators deploy antics that tend to put small players at extreme disadvantage and the regulator hardly looks at these anti-competitive practices. He thinks the unified licence is only helping to seal an already entrenched conspiracy to ebb out PTOs.

But an NCC official denies this, arguing that the regulator has earned global respect for its impartiality and transparent approach to regulation, he said in every telecom market, operators are bound to come and go as the dictated by various realities. His words: “Operators go when competition becomes too hot or when bad management undermines their ability to deliver service. When changes occur in the market, the least factor is regulation. Operators which cannot source fund to sustain growth must of necessity go under to leave more innovative ones to remain. The dictate of the market must decide who stays and who leaves. Unserious operators should not use the unified licence or the new interconnect regime to excuse their own weakness.”