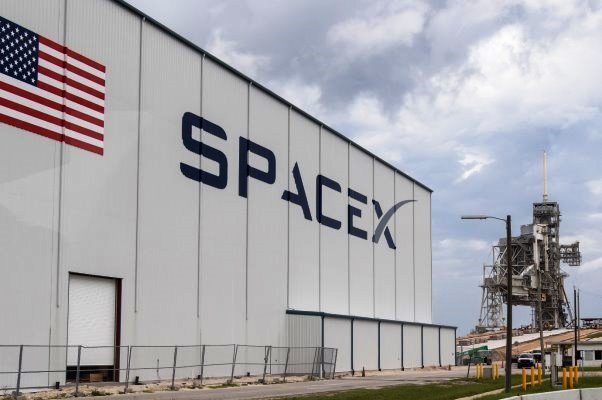 One of the world’s pioneering private companies, Elon Musk’s SpaceX, has been petitioned to accept nearly $10 million in private investors, as more individuals join the US crowdfunding revolution.

If SpaceX (Space Exploration Technologies Corp) did agree to a public equity crowdfunding raise or opened its shares to a secondary market for private securities, it would be a significant milestone for equity crowdfunding since it was enabled by the JOBS Act of 2012.

RELATED: Will Elon Musk’s SpaceX mark the end of GSM domination in Nigeria?

And if companies like SpaceX opened their doors to public investment, there is greater potential for securities sold to retail as well as accredited investors to be traded on secondary market Alternative Trading Systems (ATSs).

A handful of these ATSs were recently granted operational permission by financial regulators to trade private securities and digital assets.

Equity crowdfunding is rocketing, raising $113.52 billion last year according to Pitchbook data, a year-on-year increase of 1,021%, while Forbes reported that the private securities market hit a record $7 trillion last year and is set to soar to $30 trillion by 2030.

The enormous potential is highlighted by the fact that the USA has 27 million private companies, yet only 1% are currently traded on an ATS.

Chris Lustrino, Founder and CEO of crowdfunding investor site Kingscrowd wrote to his 475,000 subscribers this week and highlighted the petition to Elon Musk’s space company:

“Perhaps one of the most exciting start-ups in existence right now is SpaceX. I know that I would love the opportunity to invest in SpaceX – but that opportunity has never happened.

“That’s why the folks at Spaced Ventures (a public investment platform for the space industry) have opened a petition asking SpaceX to raise capital online. The petition went live on Wednesday. And investors have already indicated more than $8 million (now $10 million) in potential interest for it.

“There’s no guarantee that SpaceX will respond. But with that strong a response (via the petition), I think that if SpaceX ever did raise capital online, the raise would sell out in a matter of hours.”

Spaced Ventures’ website says of the organization: “We are passionate about entrepreneurship, finance, and all things space, and are deeply committed to the Spaced Ventures mission of making the industry accessible to companies and investors of all sizes.”

The commercial growth potential from the Spaced Ventures petition opening a door is not lost on Rialto Markets, an equity crowdfunding broker-dealer and operator of a secondary market ATS for private securities, whose award-winning visionary CEO and Co-Founder Shari Noonan told me:

“If exciting privately held tech companies in frontier markets, such as SpaceX, were to accept retail and accredited investors in their growth stages this would signal a massive and symbolic change in investment for private securities.

“Where previously accredited or institutional investors had greater access to private companies, we could now see everyday people finding their way into that investment space and simultaneously expanding their investment portfolio and growth opportunities. while potentially delivering greater liquidity for this market.”