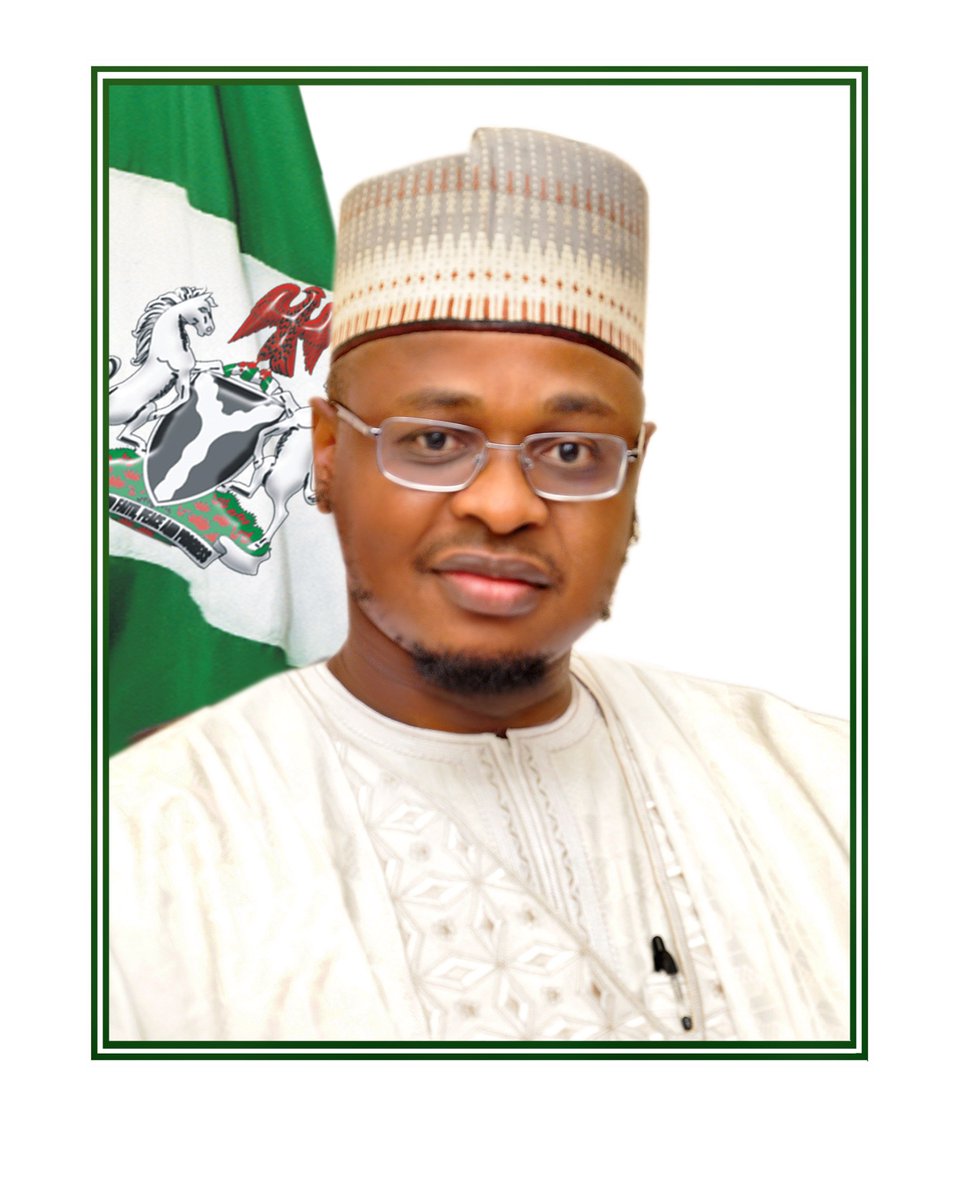 The Minister of Communications and Digital Economy, Dr Isa Ali

Ibrahim Pantami, has commended the decision of the apex bank, the

“This directive from the regulator of the financial sector will in no small measure contribute to the actualization of a digital economy, as lower service charges will encourage a higher patronage of electronic services, especially in the banking and financial services sector,” said the minister in a statement issued in Abuja by his spokesperson, Mrs. Uwa Suleiman.

Pantami encourages all decision making institutions in the country to enact policies that will give support and key into the digital economy policy of President Muhammadu Buhari, said the statement.

Meanwhile, the CBN and the Federal Competition and Consumer Protection Commission (FCCPC) have declared as illegal the additional N50 charge currently imposed by merchants on transactions conducted through Point of Sales (PoS) terminals.

A statement signed in Abuja by the CEO of FCCPC, Mr. Babatunde Irukera, described the charge as counterproductive as it undermines the effort of the apex bank to promote a cashless economy.

On its own, the CBN said stamp duties are to be paid by merchants not consumers.

“Stamp duty is not to be paid by individuals that are consuming the goods and services of the merchants, the merchants who are receiving the money are the ones who are supposed to pay,” said the CBN’s Director of Payment System Management, Musa Jimoh while speaking on Channels Television’s Business Morning programme.

“Stamp duty is not a CBN regulated fee, it is a fee regulated by an act, and so we can’t change or push anything in that direction” added Jimoh explaining that the duty ought not to be imposed on consumers as it is not a CBN fee.

Supermarkets, eateries, filling stations, and other businesses across the country have had to charge their customers an additional N50 on every PoS transaction, which should not be the case, said the FCCPC’s boss Irukera.