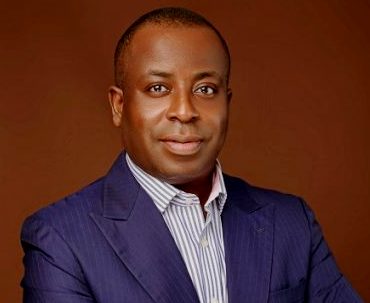 President of the Africa Digital Economy Forum (ADEF), Olusola Teniola, in this interview with IT Edge News, Oluwaseun Ajayi, speaks on challenges as Africa transits into the digital economy. He says ADEF and other stakeholders including government will uniquely define the continent’s pathway into the new economy.

Specifically, how does the African Continental Free Trade Area by the African Union fits into your blueprint to promote digital economy in the continent?

It’s important to note that the African Continental Free Trade Area (AfCFTA) in Accra serves as the Secretariat, that’s the implementation arm for trade agreements amongst African countries. Recently, only a couple of days ago, the Pan-African Payments and Settlement System (PAPSS) was launched in Ghana and it is headquartered in Accra, so there is a recognition that Accra seems to be the place that pulls together issues around the Continental Free Trade Agreement and it’s just coincidental that the Africa Digital Economy Forum (ADEF) is also hosted and located in Accra even though I’m based in Lagos. You can see that we already have huge and continent-wide approach to our advocacy.  We see the epic centre or anything that has to do with digital economy surrounding the African Continental Free Trade Agreement as a motivation for ADEF.  Because each of the 54 African countries has just started a digital economy journey, we have an opportunity as ADEF to actually start to put together not only those multinationals that cut across different countries in Africa but those little social organizations and also government entities that are willing to ensure that this is a goal that drives the way we in Africa define digital economy. Remember, we do not want to make the same mistakes as was the case in the past where a lot of technology provided by manufacturers resides outside Africa. The technology providers t pulled all the local talents, wealth, removing jobs out of Africa into their own economy. We wouldn’t want another case of missed opportunity. ADEF is working with stakeholders to ensure that we are building a future for the youth and at the same time addressing those issues that are hurting our members. We allow our members to define what their pressing issues are and where they think we can go forward

Moving on, speaking about the digital economy in Africa – do you think Africa is ready in terms of infrastructure and shouldn’t Africa be talking about broadband?

Africa is already talking about broadband. Broadband discussions happened 15 years ago and in the last five to seven years the discussions around broadband have continued to improve Africa’s broadband growth trajectory. Most African countries, quite a number of them, have broadband plans now, that’s a recognition by the government that broadband is the foundation to connectivity which is the key here. Yes! Broadband means high speed connectivity that gives the consumers the best user experience and it allows them to engage in limitless digital explorations that improves life in several meaningful manners. But the idea now is really that discussions around digital companies have to start. We need to digitalize processes and also more importantly, we need to make sure that across the demographics, everyone including government is actually working together to create a true digital community that benefits Africa – that discussion is very important otherwise we have to treat commitments that benefits non-Africa; those that supply the technology into the continent and then take the benefit out. I think that it’s not too early to start that discussion now even though it’s going to be a slow start.

What does ADEF envisage to achieve for the continent in the next five years in terms of its digital economy goals and objectives?

That’s a good one, a really good question. We are still at a very early stage and to be true to ourselves, there are different organisations out there to engage with. I think that’s something we are starting. We recognize many foundations in West Africa and South Africa and in Morocco as well that will lead honest capability and capacities. I think that with any forum like this there would be baby steps. Our objectives really are to continually engage and really collaborate and I think that we cannot do this on our own; this is not a single organization. We recognise that we need to pull together to go further, so really I think in terms of our objectives and our goals, the first one in terms of priority is engagement. The second one is to look at how we can gain traction from our members who are national stakeholders, ADEF believe there’s a need for a cross country dialogue. Thirdly, I would say in three to four years, we should have a Forum able to include governments, civil societies and other stakeholders who are defining digital economy for Africa in meaningful, practical ways. Our efforts at ADEF are focused on engagements and awareness. 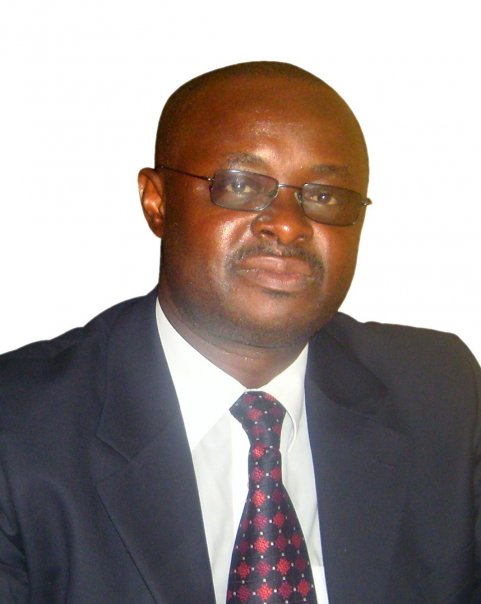