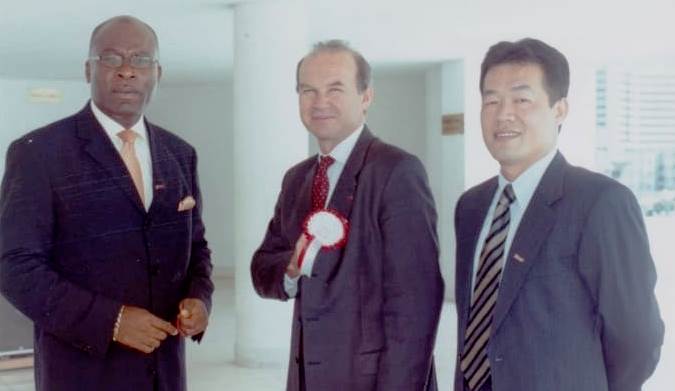 David Kan, a founding member of its Board of Directors of Zinox Technologies Ltd., and CEO of Mustek Plc, a leading integrated technology group listed on the Johannesburg and Taiwan Stock Exchange.

Originally from Taiwan, the late David Kan settled in South Africa. He was a founding member of the Board of Directors of Zinox at the launch of the tech brand in 2001 alongside Pierre Lanversin, a former Managing Director of Elf (Nigeria). He was also a very close associate of the Chairman, Zinox Group, Leo Stan Ekeh, who expressed shock at his passing.

‘‘It is with a great sense of sadness and loss that I received news of the death of Mr. David Kan. He was a gentleman, a tech whiz kid, very knowledgeable and blessed with a good business brain.

‘‘David’s Mustek taught South Africa local content and was the main technology backbone during the apartheid regime when major tech companies terminated business relationships with South Africa as he comfortably filled the gap. He will be greatly missed,’’ Ekeh added.

David Kan’s death was announced by Mustek on Thursday, with the company revealing that further details of his demise will be made available at a later stage.

“It is with profound sadness that Mustek Plc confirms that David Kan, our much loved and respected co-founder and CEO since the group’s inception in 1987, has passed away. We extend our most heartfelt condolences and sympathy to David’s family. Our thoughts are with them at this most difficult time,” a statement from Mustek read.

Kan founded Mustek in 1987 and was the major shareholder of Mustek at the time of his death and had, over the years, guided the company to growth. Kan claimed that he knew nothing about computers or how to operate a business because he had never been in charge, but that his move came at the right time.

He was a highly respected icon and legendary figure in the IT industry in South Africa and beyond. 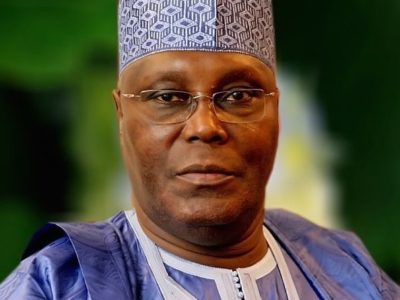 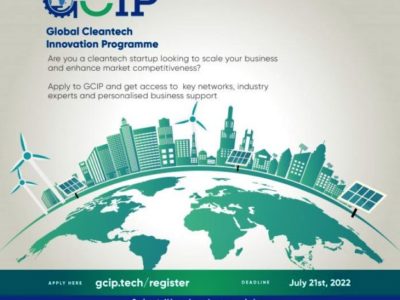