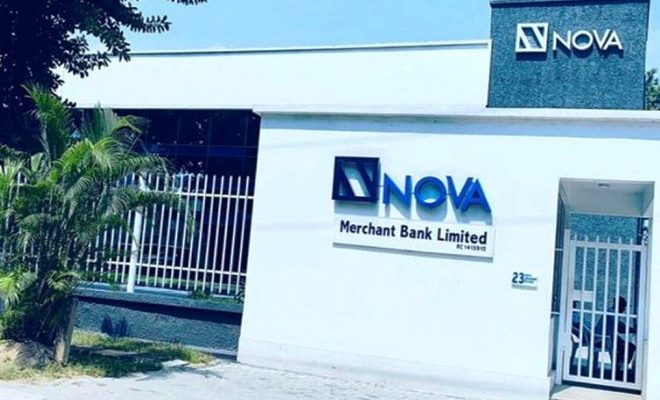 The three new appointees are expected to strengthen the board and bring more inclusivity and diversity to the bank’s board. They include:  Mr. Chinedu Uzoho, appointed as a Non-Executive Director.  Uzoho is a top-level finance, banking and capital market professional with over 40 years of experience in the banking industry and capital markets; Mrs. Funmi Oyetunji, appointed as an Independent Non-Executive Director, is an accomplished professional with about 40 years of corporate experience; and Mrs. Gbemisola Laditan, also an Independent Non-Executive Director, is a prize-winning chartered accountant with over thirty years of experience in banking and consulting.

The appointments were ratified by the shareholders last month following the bank’s 5th annual general meeting.