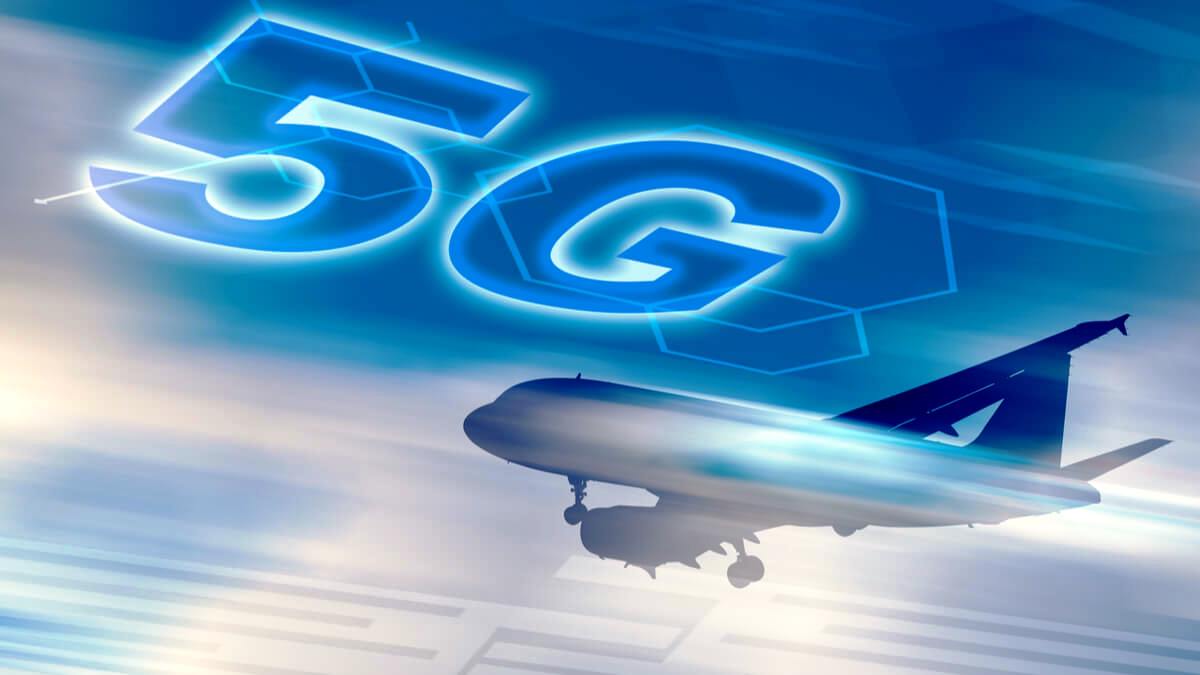 The Association of Licensed Telecommunications Operators of Nigeria (ALTON) has debunked some media reports suggesting that 5G could compromise the safety of the aviation industry following recent events in the US on safety of the airspace over rollout of 5G services.

“The America communications industry opine that extensive testing reveal there is no evidence to suggest that the safety of the aviation industry will be compromised in a real operating condition,” ALTON expressed in statement released in Lagos this week..

The statement added: “ALTON understands the concerns that industry stakeholders and customers of our members have been expressing in relation to the on-going debate in the United State of America (USA) over the risk of interference between 5G networks and aviation equipment.

“While the issues being discussed are highly technical, it is important to ensure they are explained and understood in the simplest possible terms and to highlight the major differences between the situation in the USA and the structures in place in Nigeria.”

RELATED Grounding 5G In The C-Band: Why Does The Aviation Industry Go Along With The FAA’s Charade?

“Mobile networks, just like radio, TV and other broadcast services, operate using bands of spectrum (frequency ranges) that are allocated by the government to allow the transmission of different services. These bands of spectrum are deliberately structured in a way that prevents interference between them, by ensuring that what is called a ‘guardband’ exist between the frequencies.

“With the advancement in wireless technologies evidenced by the introduction of 4G and 5G wireless technologies, the extent of the potential ‘overspill’ of the transmission has reduced, lowering the risk of interference. Because of this, the guardband was reduced to 220MHz in the USA, creating more space for allocation of frequencies for 5G services. This is the core reason for concern in the American aviation industry. They believe that in a worst-case scenario, the outdated radio-altimeters, which ‘overspill’ significantly could pick up 5G network signals spectrum, which may impact the accuracy of the altitude calculation. However, media reports indicate that the America communications industry opine that extensive testing reveal there is no evidence to suggest that the safety of the aviation industry will be compromised in a real operating condition.”

According to the statement by ALTON’s Chairman, Gbenga Adebayo and Head of Operations, Gbolahan Awonuga in the statement,
“the context in Nigeria is different. The guard band that exists between the spectrum frequencies allocated by the NCC for 5G services and those allocated to aviation industry remains in the region of 400MHz, in line with the guidelines instituted by National Frequency Management Council (NFMC), the government agency responsible for sectorial allocation of  spectrum and the NCC. This means that there is no greater risk of interference with 5G networks than there is with any of the existing transmissions taking place in the frequencies adjacent to those used by radio-altimeters.”