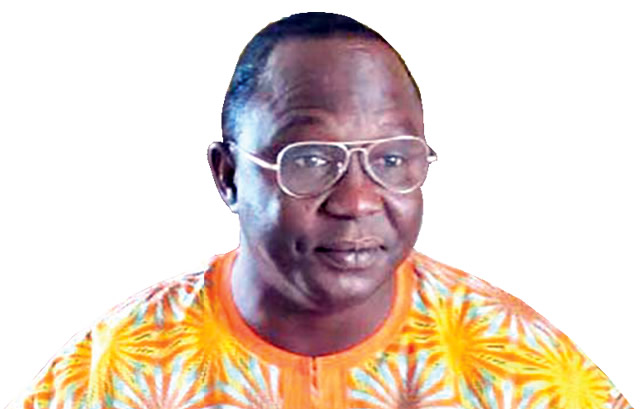 Worried that jobs meant for Nigerians are going offshore, the Nigerian Labour Congress (NLC), has asked government to halt outsourcing of jobs Nigerians can do in the telecoms sector to foreign individuals or companies.

But the President of Association of Outsourcing Practitioners of Nigeria (AOPN), Dr Austin Nweze, thinks firmer policy thrust at fostering the BPO/Outsouricng industry in Nigeria as has been the case in Mauritius will do well in keeping jobs local as technology increasingly allows jobs to be outsourced.

Nweze, a guest speaker at the last West Africa Converegence Conference (WACC) in Lagos, argued that government needed to invest in infrastructures and enforece a policy thrust that would strengthen the local BPO/Oustcoring and possibly, ITO providers.

At a recent meet in Abuja, the NLC president, Mr.  Ayuba Wabba,  said the labour congress needs the understanding, support and cooperation of government and its agencies to stall jobs flight particurlaly in the telecomm sector where operators increasingly outsource customers services to offshore companies.

“In this New Year, we shall work with the relevant arms and agencies of government to checkmate and halt the practices of multinational corporations, especially in the telecommunications, oil and gas sectors, who are adding to the economic crisis in the country by their new habit of out-sourcing of jobs Nigerians can do to new destinations in Asia, especially Dubai and India,” Wabba said.

He stated that Ericsson Nigeria, who in previous years had  managed the MTN Network from among its Nigerian staff had according to reports disengaged all its Nigerian staff in its Network Operating Centres (NOC) and transferred its operations to India.

“Now, in the name of offshoring, Indian workers are being brought to understudy their Nigerian counterparts, and thereafter these  MTN jobs and other telecommunication networks are then transferred to India, ” he stated.

Additionally, he said apart from Nigerians losing their jobs to their  foreign counterparts, these practices  by telecommunications firms  moving jobs outside of the country could be threatening to national peace and security.

“These have huge implications for our national security, in addition to the fact that the jobs that Nigerians are competent in handling are being moved out of the country,” he said .

“As the unfolding cyber controversy between the USA and Russia is unfolding, with the network operating centres moved out of the country, we can be easily be shut out from the rest of the world without our being able to do anything about it,’’ Wabba added.