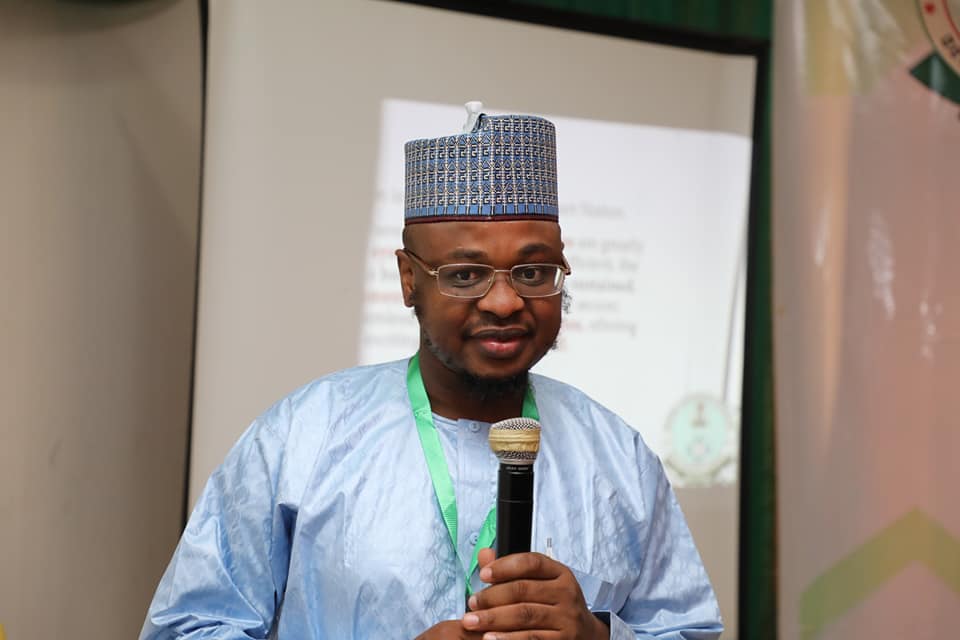 The Director General of the National Information Technology Development Agency (NITDA), Dr Isa Ali Ibrahim (Pantami), was at the weekend, rewarded with double recognitions. He was honoured with the ‘Advancing IT International Trade Award’ and ‘NiRA Presidential Award’.

The two events, which were held at different fora in Lagos by the two organisations lauded Dr Pantami’s contributions to the development of IT sector in Nigeria which they described as unparalleled.

The ‘Advancing IT International Award’ which was bestowed on him at the Nigeria Export Summit Awards 2019 held on Wednesday 3rd July, 2019 at the Civic Centre, Victoria Island Lagos, according to the organiser, was in recognition of his contributions in encouraging local production and manufacture of Information Technology components in a competitive manner in order to generate foreign earnings, create jobs and provide enabling environment that facilitates private sector’s involvement in the IT sector and attracts Foreign Direct Investment (FDI) into the economy.

Similarly, the Nigeria Internet Registration Association (NiRA), the body responsible for the management of the country’s code Top Level Domain (.ng), on Friday 5th July, 2019 conferred on Dr Pantami the ‘NiRAPresidential Award’. The award, according to the Association, was in recognition of his “Invaluable Contributions” to the growth of the Nigeria’s ICT sector and promotion of the .ng brand and national identity on the Internet.

NITDA, in recent time, has intensified campaign on the adoption of .ng domain name especially among the public institutions. This effort has led to a significant leap of Nigeria’s ranking in cyberspace, said an official statement signed by NITDA’s Head, Corporate Affairs and External Relations, Hajiya Hadiza Umar.