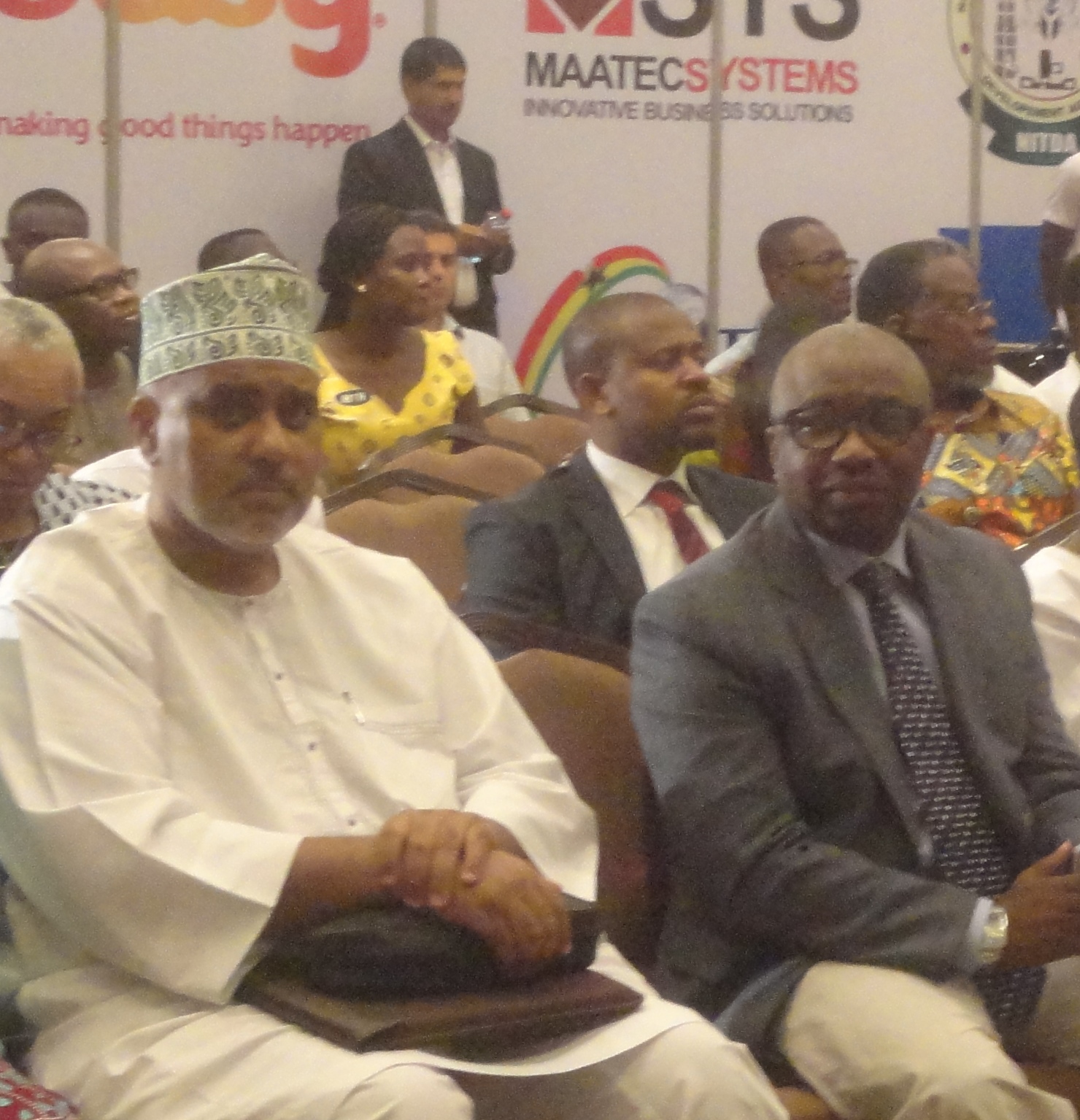 The desire to grow the economy out of dependency on crude oil export and to build indigenous ICT capacity are the core objectives why the Nigerian government is promoting local content in Nigeria’s ICT Sector, said the Acting Director General /CEO of the National Information Technology Development Agency (NITDA), Dr Vincent Olatunji.

The NITDA’s boss while speaking at the 3rd West African Telecom Summit & Expo in Accra, Ghana over the weekend said: “Economics is a key motivation for our pursuit of a Local Policy. The Absence of a Local Content Policy translates into loss of revenue for the country which includes capital flight from foreign software purchase which according to Nigeria’s National Office for Technology Acquisition & Promotion (NOTAP) amounts to over $1billion annually for software imports, many of which have local substitutes.”

He said 80% of the requests made to NOTAP where for foreign software which both alarmed government and prod it to initiate steps for local content in the ICT sector.

The government initially sought to encourage local content in the sector by issuing directives to government ministries and agencies but not much impact was made thus forcing government to have an institutional approach as was the case in the oil sector. The result was the creation of an Office of Nigerian Content (ONC) in 2015.

His words: “NITDA’s initial approach to promoting local content focused on getting pronouncements from the Federal Executive Council in the form of: Circulars and Directives. Both achieved some degree of success, but they were short-lived. It became obvious that a clear cut Policy/Guideline and an institutional approach was required to achieve longer lasting success. This led to NITDA establishing an Office of Nigerian Content (ONC) in 2015.

“The ONC is similar to the Nigerian Content Development and Monitoring Board (NCDMB). However, while NCDMB focuses on the petroleum sector, ONC focuses on the ICT sector. ONC is a Special Purpose Vehicle (SPV) established as a sustainable institutional framework to enforce compliance with the regulatory Guidelines for Nigerian Content Development in ICT under the NITDA Act of 2007.”

The ONC has the mandate to develop an indigenous ICT industry thus significantly reducing the dependency of the sector on foreign products.  Over-dependency on foreign importation of ICT products has resulted in an import-export imbalance that has troubled policy makers in Abuja, Nigeria’s administrative capital. In 2012 alone, as quoted by Olatunji, “Nigeria imported $2 billion of ICT goods but only exported $5million that leaves the country with an export-import ratio of 1:400 according to United Nations Conference on Trade and Development (UNCTAD).

Till date and in spite of scarce foreign exchange, Nigerian locally branded computers represents less than 8% of all computers bought in Nigeria and until recently, 100% of the over 100 million smart cards  (for SIM and ATMs) were imported.  The local content policy is designed to address all these, said Olatunji.

The West Africa Telecom Summit 2016 brought together regulators and senior leaders in the IT & Telecommunications from across the sub region. It is organised by MobileWorld.

The NITDA was also honoured at the event’s award ceremony: Africa Information Technology & Telecom Awards as the foremost leader in Local Content Policy drive as was the Nigerian Communications Commission (NCC) which was honoured as the continent’s leading regulator. President of the Nigeria Computer Society, Professor Ganiyu Adesola Aderounmu similarly received the IT Professionalism in Africa Award.