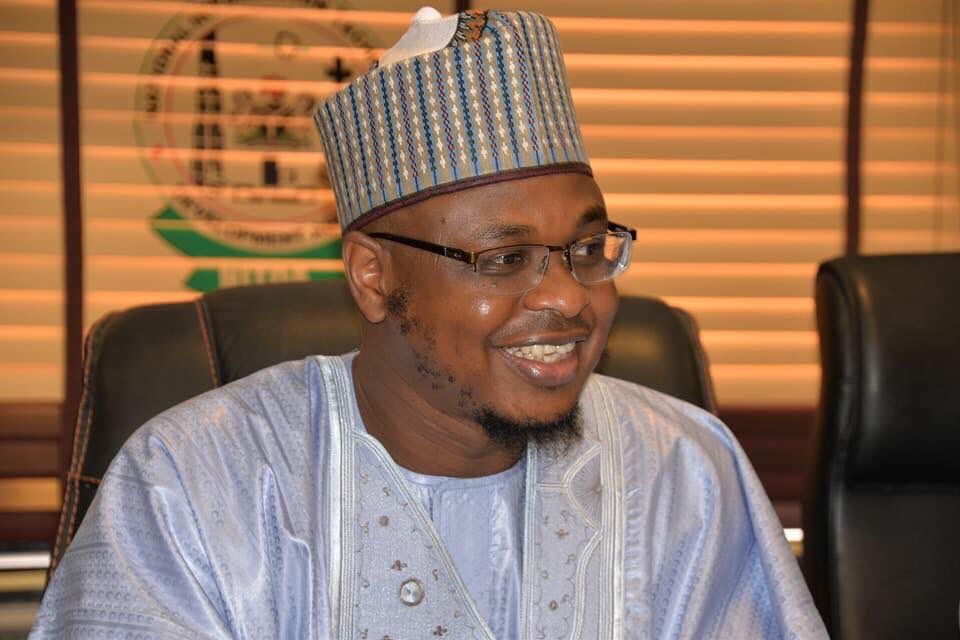 The gov.ng and mil.ng policy under which government and military domain names in Nigeria are administered have been reviewed by the National Information Technology Development Agency (NITDA), as part of moves by the Nigerian government IT clearinghouse to bring the management of the domain names up to speed with current industry dynamics.

Using the country’s domain names not only identifies with the country’s unique internet identity but minimize the risk at which fraudsters may exploit cyber-gaps as would be common with generic third level domains.

Director General of NITDA, Dr. Isa Ibrahim Pantami, said it had become expedient to carry out the reviews both to reflect the industry’s dynamics and also to ensure compliance by MDAs with government’s rule on using only the country’s domain names.

According to him, NITDA’s recent findings showed that about 75 federal organisations are yet to use the country’s domain names even as he expressed shock that publicly funded health centres were the worse culprits as many of them still use dot com.

In all, the total number of those currently using the country’s unique domain identity is 138, 060. Of these figure, about 2,274 are gov.ng while 278 are mil.ng said Pantami; adding:  “We are happy to see the growth trend of gov.ng and mil.ng in Nigeria in recent times.

“NITDA has assigned the Nigeria Internet Registration Association (NIRA) to supervise the administration of the third level domain to ensure that more stakeholders are involved in IT activities in the country. We are in the process of automating the system so that approvals could be received online,” said the NITDA’s boss in Abuja this week as he presented the reviewed policy to stakeholders.

The IT industry undergoes frequent changes making it imperative to have policies that reflect these strides, said Pantami as he also emphasized that foreign investors are wont to have greater confidence in engaging the economy through sites that are associated with the country’s unique internet identity: dot ng.

Because of the thorough requirements to use the dot ng  and the required process for verifications and surveillance to register with dot ng, criminals are wary of the country’s domain names which helps to deepen investors’ confidence in those using the country’s internet identity, explained Pantami. 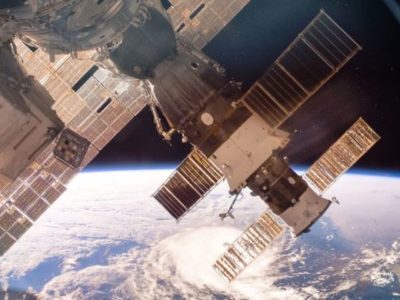