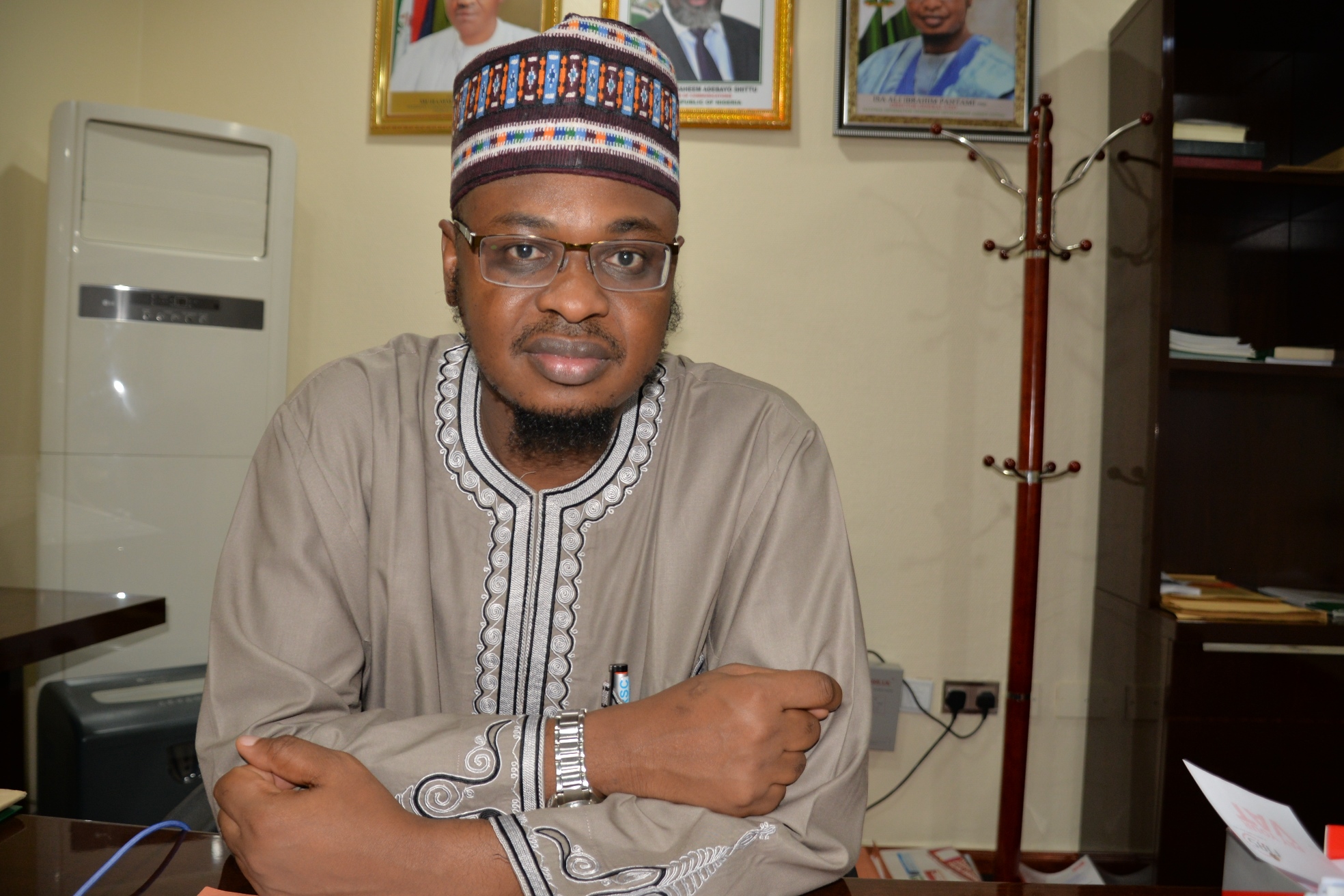 The Director-General of the National Information Technology Development Agency (NITDA), Dr. Isa Ali Ibrahim Pantami, said government’s policy and executive order on local content will prevail in the implementation of the Npower scheme even as he confirmed that indigenous original equipment manufacturers (OEMs) have agreed to set up set service centres nationwide.

The agency said it was already discussed with the Bank of Industry (BOI) in the execution of the NPower scheme to ensure that the scheme is executed with higher leaning on local OEMs. The NPower is an employment promotion and scheme by the Nigerian government targeting millions of young people. The initiative is to provide social investment program in Nigeria under which young people are supported in their entrepreneurship efforts via funds, equipment, knowledge, and mentorship.

The initiative is providing thousands of computer devices to aid the NPower Volunteers, according to NITDA’s finding more than 60% of the devices are to be supplied by foreign OEMs which is against the Local Content Policy.

“We also had a meeting with the Bank of Industry (BOI) on the issue of local content and to patronize local content for the NPower, because when we saw they ordered the purchase of foreign ones, we wrote them a letter and at least after they saw the letter they came for the meeting. So, we are really monitoring their compliance,” said Pantami in an interview with IT Edge News in Abuja.  The BOI is the facilitating body for the NPower scheme.

Also, as part of the efforts to promote local content and encourage uptake of products from indigenous OEMs, the NITDA said it has firmed up commitments with indigenous OEMs to set up customer care centres all over the country beginning with Abuja and Lagos.

“They [OEMs] will soon establish customer care centres all over the country. They will establish one in Abuja and one in Lagos, so if you purchase any product and you have a complaint about it, it’s their responsibility to fix it for you and not going elsewhere to fix it. So, this is part of the agreement, there must be a customer service centre and the way we try to promote them and sell their products if they fail to comply we will sanction them as well.” NITDA recently met local OEMs in Lagos under the aegis of the Certified Computer Manufacturers Association of Nigeria (CCMON).

Pantami said NITDA is committed to promoting local content because the political leadership of the country has also demonstrated the willpower to ensure compliance with the local content policy.

“We have made a lot of achievements actually and you know if the leadership of the country complies, then it is easier for you to convince others to comply. One of the commissions of the Federal Government under the Presidency sent a memo seeking approval from the Federal Executive Council (FEC), our President, Muhammadu Buhari was chairing the meeting and the memo was rejected because there was no NITDA’s approval.

“When the President was out of the country, another memo was sent from one of the ministries trying to purchase one software, the Acting President then, Prof. Osinbajo, chairing the meeting mandated the minister there and then to get in touch with the Minister of Communications, Barr. Adebayo Shittu to seek the approval of NITDA to review it because we are the custodian of all these things.  So, you see the President has complied even the Acting President has complied, so who are you not to comply? The level of compliance of the President and Vice President is more than anyone else in this country.”