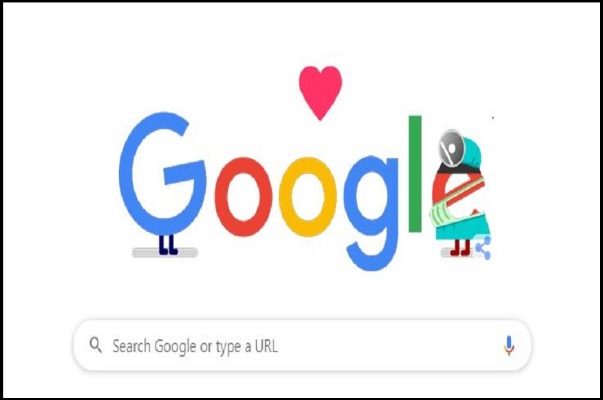 Here are the three top searches on Google in April: NIN-SIM linkage, Rita Dominic and Gospel Singer Osinach Nwachukw revealing what most concerned Nigerians on the search engine in 30 days.

The April trend for top queries showed Nigeria’s government order that telcos should bar outgoing calls from unlinked SIMs threw up “NIN-SIM linkage” as the topmost search on Google by Nigerians, said Head of Communications at Google West Africa, Taiwo Kola-Ogunlade, in a statement.

After more than 75 million subscriber identity module (SIM) cards unlinked with the National Identification Number (NIN) were deactivated 4th of April, the Google search captured the ferocity of online search for how to link SIMs to NIN as Nigerians also thronged to services centres of telcos in droves to recover their blocked lines.

But the wedding of multiple award-winning actress, Rita Dominic to Fidelis Anosike, simply turned the internet to fire after NIM-SIM searches.