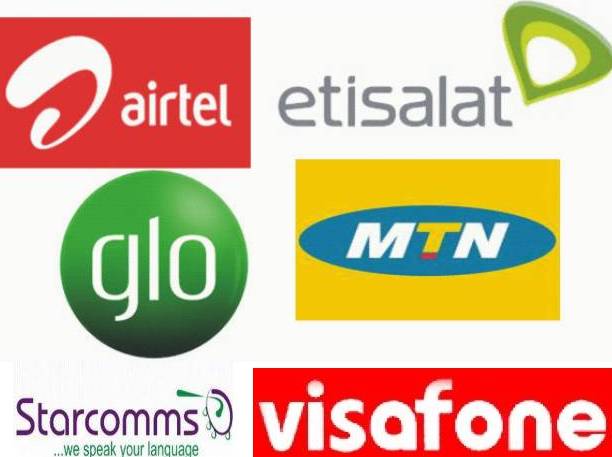 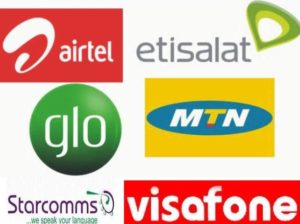 Nigerian telecom industry is likely to generate $10.9 billion in 2019 as against $9.2 billion in 2013, says a new report by Pyramid Research.

According to them, the telecoms market will grow at a Compound Annual Growth Rate (CAGR) of 2 percent over the next five years, with mobile data increasing at 16 percent up until 2019. Growth of around 6.8 percent per year for the period between 2014 and 2019 will be supported by an increase in mobile user base.

Pyramid stated that though the growth may be stunted in 2015 as a result of the death of fixed line connection, the long term growth of the industry will be massive by 2019.

“Political instability and low oil prices have led to a depreciation of the Naira against the US Dollar, but the telecommunications market will remain an integral part of the country’s effort to diversify its sources of growth,” said Severin Luebke, Pyramid Research analyst.

Pyramid Research’s outlook for the telecommunications market in Nigeria, says being the largest economy in Africa, the country mobile subscriber base will hit 182 million in the coming five years, adding that Nigeria will remain the biggest market for mobile subscription on the African continent.

“Nigeria will play an important role in defining future mobile trends. Other countries in Africa are likely to follow Nigeria when it comes to mobile technology developments. The increasing demand for mobile data will offer service providers, as well as new entrants to the market, ample opportunity to test and grow their service offerings in Nigeria,” Pyramid predicted.