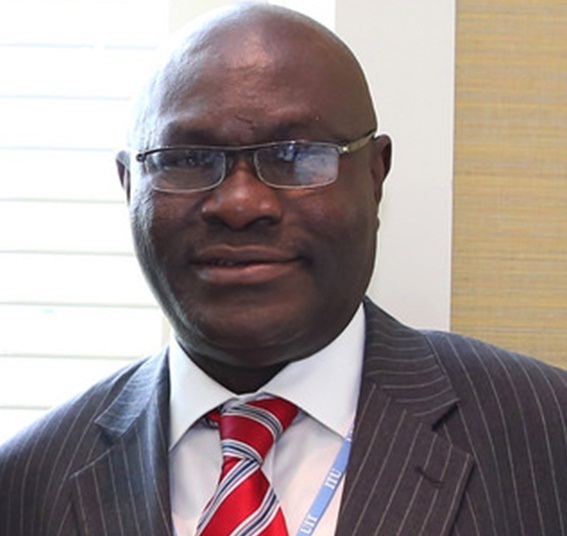 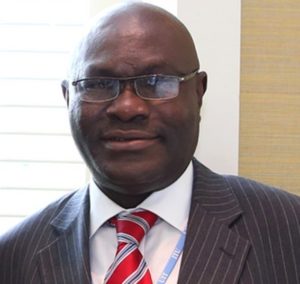 LONDON, 16 JUNE 2015 – Shola Taylor has been appointed secretary-general of the Commonwealth Telecommunications Organisation (CTO), an international treaty organisation headquartered in London. Mr Taylor is expected to start in this new role on 17 September this year.

A Nigerian citizen, Mr Taylor is currently the chief executive officer of Kemilinks International, a global ICT consultancy firm based in Lagos. A telecommunications engineer by training, he brings to the CTO over 35 years of global experience in ICTs with government and the private sector. Previous positions held include regional director for Africa at Inmarsat (1994 – 1999), space technology coordinator for developing countries at the International Telecommunication Union (ITU, 1993 – 1994) and project director, also at the ITU (1987 – 1993).

Twice elected as a member of the ITU’s Radio Regulations Board (vice-chair in 2004, and chair in 2005), Mr Taylor has a rich inside knowledge of international organisations. Early in his career, he worked in telecommunication engineering, including as senior engineer at Nigerian Telecommunications (1981 – 1985) and spectrum engineer at Intelsat (1985 – 1987).

“I am both excited and honoured at being appointed as secretary-general of the CTO, a community of diverse membership, and one that has accrued tremendous strengths over a hundred years. Given the impact of ICTs in our lives and the enormous opportunities for the socio-economic development of nations, I have accepted this challenge to make a positive contribution towards improved access to ICTs for all. I look forward to working closely with the CTO’s members, the Secretariat staff and other stakeholders, to ensure that the CTO remains the preferred partner for sustainable ICT development for all its members.” Mr Taylor said following the announcement of his appointment earlier today.

Over the years, Mr Taylor has developed a strong interest in the use of ICTs in sustainable development and has supported many governments in their development agenda for ICTs.

Mr Taylor is married and father of three children.