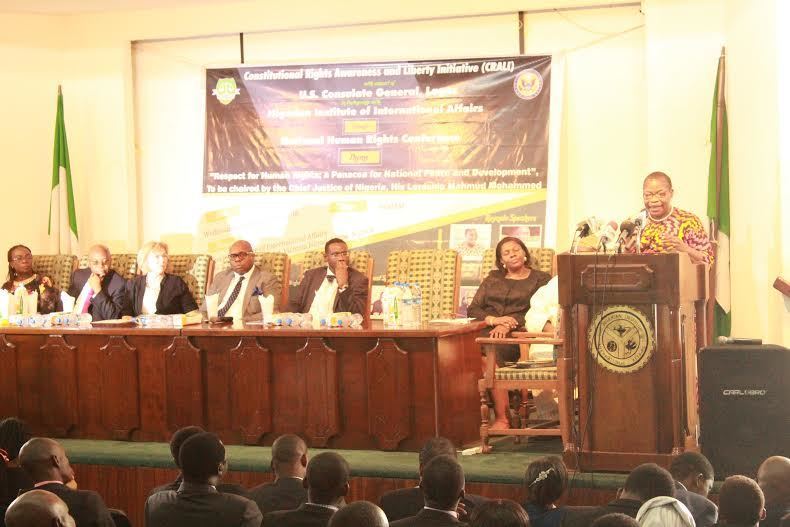 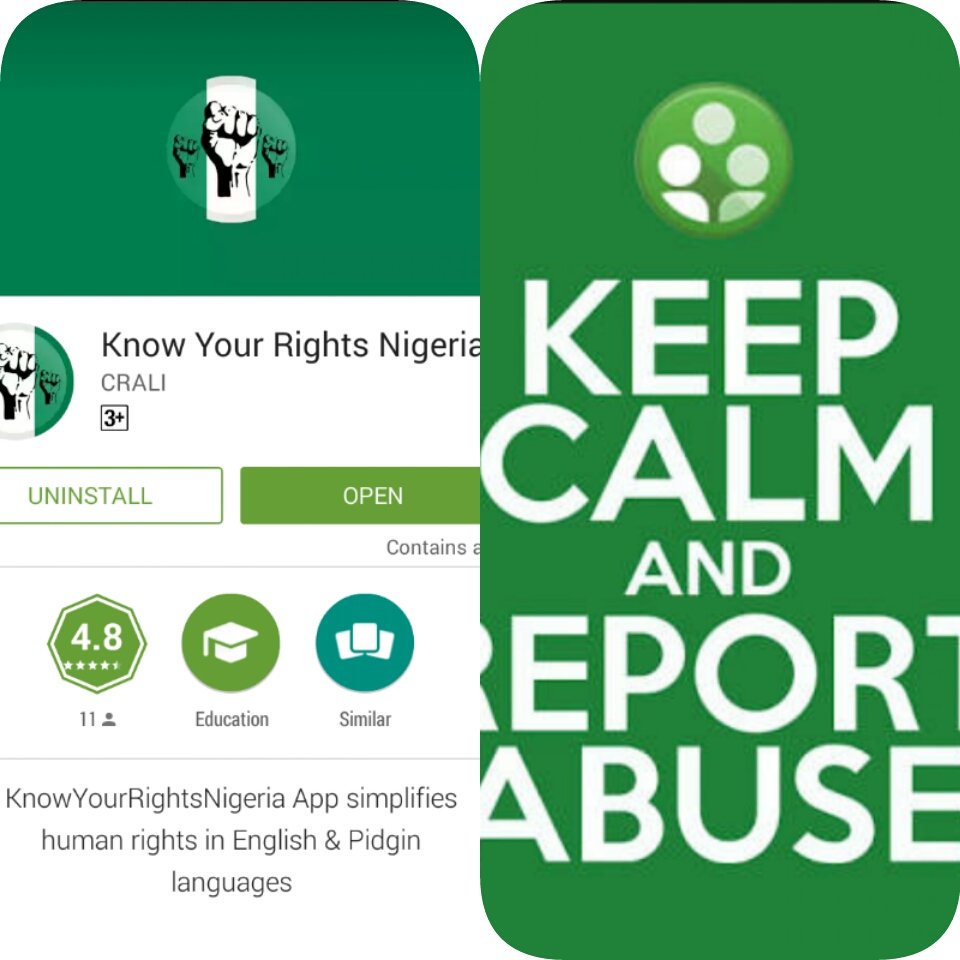 App is downloadable on Android

First launched in November 2016, the app was created by a Nigerian human rights activist and international law expert, Adeola Oyinlola. Since its launch, the app downloadable on Google play and other mobile OS stores have recorded increasing interest to underscore issues of human rights violations in Nigeria, as well as the increased access to smartphones.

Human rights abuse is a huge problem in Africa’s most populous country of 185 million people. Despite nearly two decades of civilian rule, rights violations associated with over three decades of the milliatry rule are still deep features in Nigeria’s democratic experience.

Rights advocates like Oyinlola have remained at the forefront of rights campaigns. Adeola, who is also a UN Peace Ambassador, said the app is created to promote awareness about human rights issues, as well as provide users with access to legal services on a pro bono basis eliminating the fear a lot of people exhibit when they have any form of contact with law enforcement agents.

“Nigerians fear any form of contact with law enforcement agents. This is largely borne out of ignorance of their rights under the law which had been exploited. This also has a nexus to Nigeria’s military rule experience spanning over three decades where massive abuse of rights such as illegal detention without trial, execution of accused persons without exhausting judicial remedies, trials without respect for fair hearing, abuse of rights to life, religion, information, privacy, liberty, movement, assembly, among others, were recorded,” during the military years said  Oyinlola. 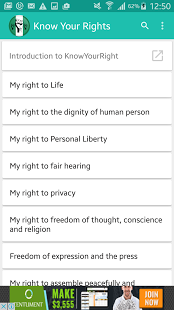 The app educates citizens on their rights. It also gives them the platform to report cases of abuse of rights and also to seek help from legal practitioners through the app on a Pro Bono basis.

“#KnowYourRightsNigeria App is about [the] mere pushing of [a] button in our palms to access the scope of our rights, constitutional safeguards and get lawyers to respond to our plight free of charge,” said  Oyinlola who hopes citizens could leverage on the tech window to fight violations.

The app is built in English and Pidgin languages to expand the use of millions of Nigerians who communicate better in the local Pidgin.

The app offers a quick education on fundamental human rights and legal rights such as fair hearing, freedom of movement and association, bail, rights of an accused person at a police station, child custody issues, rights of children and women, amongst others.

Oyinlola considers the app an essential tool in solving the high rate of citizens’ ignorance of their basic human rights.

“Given the lack of a collective and institutional memory about the human rights laws that govern people, its damaging effects on all aspects of society, and coupled with its non-availability in a simplified language that the masses understand, Know Your Rights Nigeria App is a clear new approach to these old problems,” said the rights advocate in Lagos.

The App is free and downloadable on any Android stores. Non-Android phone users may download the  web version of #KnowYourRightsNigeria here: www.knowyourrightsnigeria.com