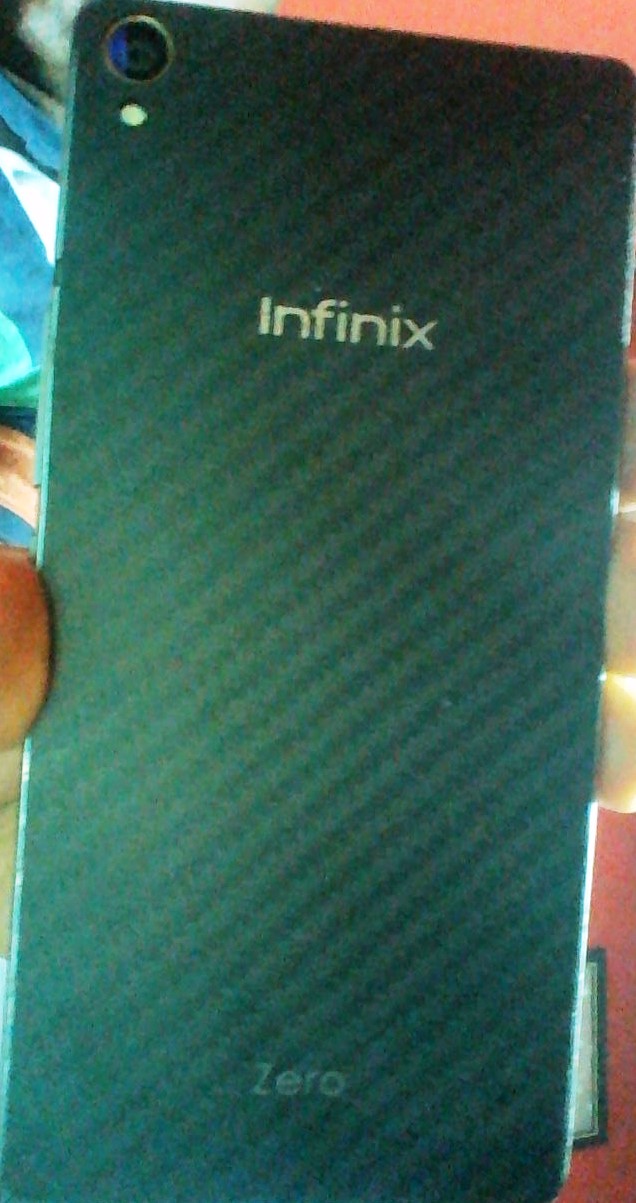 By Oluwatobi Opusunju and Chinedu James

Nigerian government is considering a single quality assurance test framework for mobile devices imported or produced locally that could see it setting up test labs or licensing of private lab operators to determine the quality of mobile devices before they are unloaded on the shelves for sale.

Persons in government who should know told IT Edge News that government is already looking at a multi-agencies approach that would see the National Information Technology Development Agency (NITDA), Nigerian Communications Commission (NCC), Standard Organisation of Nigeria (SON) and the Consumer Protection Council (CPC) involved in the test process so that a single quality assurance validation will suffice for all such devices before they are allowed into the market.

More than 90% of mobile devices – hardware and software – in Nigeria are imported reflecting the heavy import-dependent nature of Nigeria’s ICT sector. Mobile devices and other telecom hardware are usually type-approved by the NCC but analysts say this merely looks at the technicality of the equipment from a frequency-friendly perspective.

The SON is not equipped to fully put technology products under a complete quality assurance drill. The result is that “consumers of ICT products or services are no more than guinea pigs,” said one analyst in Lagos.

NCC has ceaselessly clamped down on fake handsets usually lacking type-approval. But government plans a larger framework within the existing statutory guidelines for product quality and consumers’ protection that will tackle the proliferation of substandard mobile devices considered harmful to health and also checkmate what is considered as ‘serial abuses by known brands of local consumers.’

“Absence of a quality assurance lab has ensured that some of the popular brands in Nigeria get away with poor quality processors, batteries and even apps making the consumers unprotected victims of bad products. Governments sees this as a rip-off that can be addressed by the existence of test labs that will also encourage consumers to directly report such poor quality products for quality drills as often as possible,” said one senior official of the ministry of communications to IT Edge News in Abuja.

All phone brands including those of Infinix, Techno, Samsung, Gionee, Nokia and a horde of several others are to be subjected to routine quality assurance drills. Manufacturers or promoters of products not tested and put into the market risk heavy penalties including imprisonment, said the ministry official.

In Lagos, a senior official of the SON said he is not aware yet of this new plans by government. “But as a consumer, I welcome this as a good development. I used to have an Infinix phone (Infinix Zero) that gets so hot and each time it gets so hot, I will put it in my freezer; so that it can return to normalcy. When it gets so hot, I get very worried that it might explode. Eventually, I threw it away. It lasted just six months with me. In another jurisdiction, I will have the phone replaced with an apology,” said the SON official.

Government’s new test framework will it make mandatory for mobile devices to undergo similar quality assurance test before they are unloaded into the market.

Mobile application testing usually concentrates on functionality, usability and consistency. This process ensures that products work as per the requirements.

The test is also performed to find out any glitches when a mobile application uses voice and/or data connection to perform some functions and to check the performance and behavior of the application under certain conditions such as low battery, bad network coverage, low available memory, simultaneous access to application’s server by several users and other conditions.

The process is also done to get a certificate of compliance as each mobile device needs to be tested against the guidelines set by different mobile platforms as well as to check for vulnerabilities to hacking, authentication and authorization policies, data security, session management and other security standards.

Similarly, a usability testing is also carried out through the process to make sure that the user experience is uniform across all devices.

The expected new framework for testing hopes to address the key challenges of the variety of mobile devices and the diversity in mobile platforms/OS, which is also called device fragmentation. 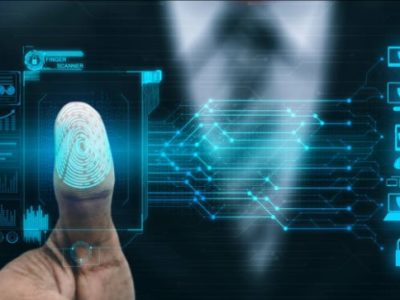