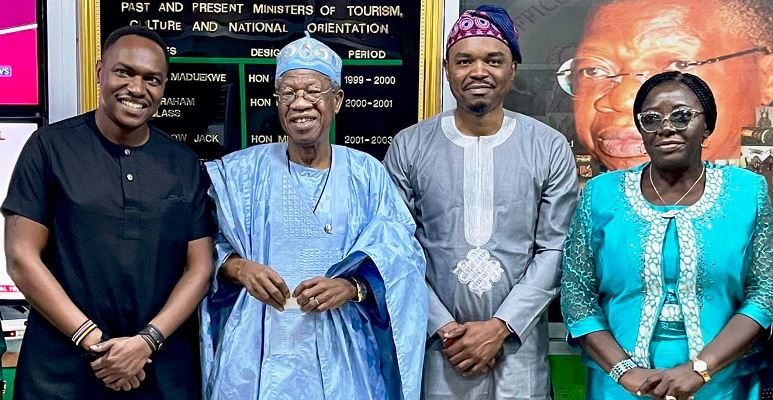 Nigeria has asked Google to block banned groups and terrorist organisations in the country from YouTube channels and livestreams.

“We want Google to look into how to tackle the use of private and unlisted YouTube channels and YouTube livestreams by proscribed groups and terrorist organizations,” said Minister of Information and Culture, Lai Mohammed on Thursday in Abuja . He was quoted in a statement by his spokesperson, Segun Adeyemi.

Nigeria wants to regulate social media usage in the country where government is battling with fake news and other challenges on platforms that include Twitter, Facebook, WhatsApp, YouTube and Tiktok.

Twitter was banned for months after government accused it of supporting secessionists.

Government has already proposed a “Code of Practice for Interactive Computer Service Platforms/ Internet Intermediaries” to provide a regulatory framework to protect “Nigerian users of Internet platforms” adjudged by many as an attempt to gag free speech and unfettered access to the Internet.

“This code couldn’t have come at a better time, as the country prepares for general elections next year. We are committed to working with platforms like yours as well as the civil society, lawyers, media practitioners and other relevant stakeholders to ensure a responsible use of the Internet and to protect our people from the harmful effects of social media,” the minister told the Google team.

He said with over 100 million Internet users, Nigerians make up some of the most vibrant segments of global social media with the attendant benefits and challenges.

Murito assured Mohammed of his company’s policy to promote honest, wholesome use of its channels. He said Youtube has introduced a programme called “Trusted Flaggers” for citizens trained to track and engage with online contents in order to flag contents of serious concern

He said the company already has measures to address the Nigerian government’s concerns even as it works to expand connectivity access to more Nigerians.

“This should help create jobs and facilitate the transfer of knowledge,” said Adene, adding that through the Google News Initiative Challenge, 30 media platforms, with five from Nigeria, including the Dubawa fact-checking platform, would be awarded a $3.2 million grant in recognition of their innovative work in information dissemination.