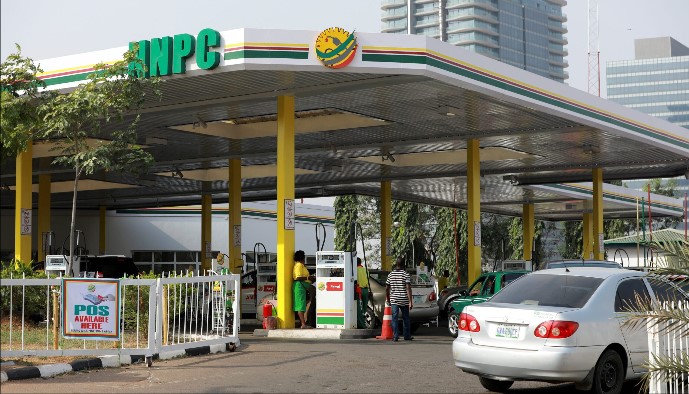 A new research reveals that Nigeria has the 8th cheapest petrol in the world, only costing $1.82 per gallon of petrol.

But this is not reflecting on sectors that depend on it notably telecom where mobile network operators (MNOs) have argued that high cost of operation including fuel has made it necessary to hike the cost of voice and SMS services.

Last year, Nigeria was ranked as having the ‘Most Expensive’ Internet Globally in a study of 85 Countries by US based Surfshark Press. In another ranking of Worldwide Mobile Data Pricing for 2021 by Cable.co.uk, which surveyed some 230 countries on the affordability of data, Nigeria is ranked behind Sudan (fifth globally), Algeria, (16th(, Somalia (22nd), Ghana (27th), Libya (30th), Tanzania 32nd and Mauritius (33rd).

MNOs virtually depend on fuel to keep their power infrastructure running non-stop as the public power supply is unreliable,  adding to cost of producing a minute of talk or data. 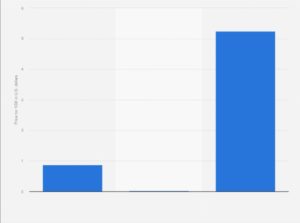 Gas prices have fluctuated significantly all around the world and drivers will be paying very different prices for gas this year which is why the team at Zutobi have carried out research to reveal the most expensive (& cheapest) countries around the world for fuel prices.

The 10 countries with the most affordable gas prices:

Venezuela ranked first as it costs $0.11 per gallon which is $5.95 cheaper than the global average.

Libya comes in as the second cheapest, with the cost per gallon being only $0.15.

Iran has the third-cheapest fuel price per gallon ($0.23) which is considerably less than Syria (the fourth-cheapest).

The 10 countries with the most expensive gas prices:

The study also looked at where in the world you can find the best value for gas: Hong Kong has the highest price of petrol anywhere in the world. The price of a gallon is $13.10 – double the global average and $1.15 more than the second most expensive place!

The Netherlands is the second most expensive place for gas around the world, costing $11.75 per gallon. This is $5.69 more than the global average – making it the most expensive nation in the western world.

At just $0.39 less than the Netherlands, Norway is the third most expensive country for petrol prices. Norwegians have to pay $11.36 per gallon on average. 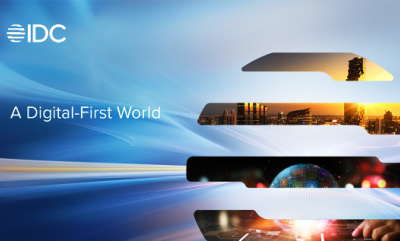 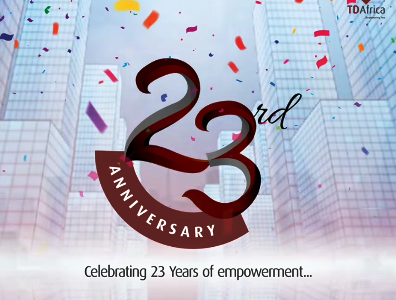 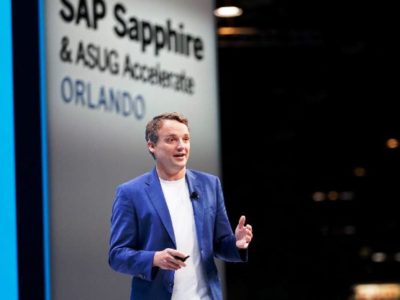 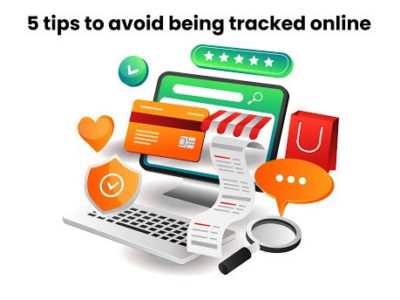 5 tips to avoid being tracked online