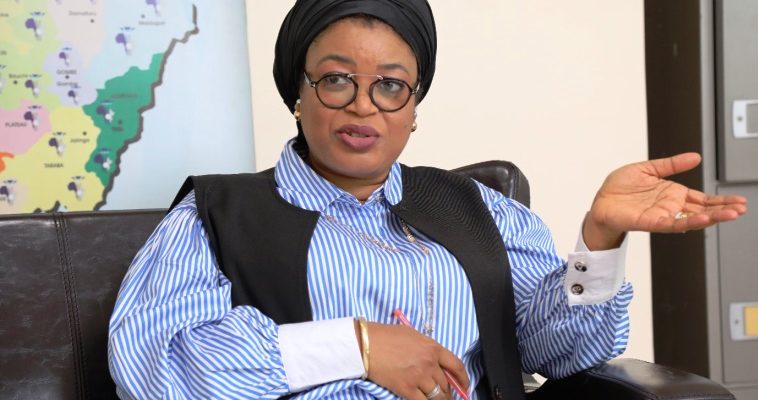 More than three million US dollars leave MDAs coffers ever year as payment for foreign satellite services, claim some reports. The figure could be higher.

For NIGCOMSAT to thrive “all that we need is the implementation of “right of first refusal” policy and the enshrinement of local content policy to satellite business, by government. If the capital flight on satellite services in the country is directed to NIGCOMSAT Ltd, the company would have done better in the revenue generation drive,”  says Alale to IT Edge News venting years of frustration over lack of patronage from MDAs and absence of willpower to fully implement the local content policy that would have made NIGCOMSAT a first choice for satellite backbone ahead of foreign competitors.

Adding: “We provide the same service any other communications satellite company worldwide can provide, but for the issues of backup satellite and policy implementation.”

“NIGCOMSAT Ltd is a viable government asset and with the right legislation or friendly policies in place, the company will function very well and will be amongst the foremost government revenue earners.”

It has remained a struggle for NIGCOMSAT to get MDAs patronage or an enabling law to tame MDAs’ hunger for foreign satellites. In 2013, the Chairman, Senate Committee on Science and Technology, Prof. Robert Boroffice, stressed that Nigeria must have a policy statement that will ban government MDAs from undue dependence on foreign satellites.

Also, in 2017, the House of Representatives started investigating all Federal MDAs over non-patronage of NIGCOMSAT following a motion by Hon Danasabe Hosea (PDP-Taraba) who with many other legislators condemned MDAs’ over-dependence on foreign satellites.

Still no law to limit patronage of foreign satellites by MDAs

The legislators wanted a law to end MDAs’ disdain for NIGCOMSAT. But there is syill no law limiting or banning outright patronage of foreign satellite infrastructures by MDAs in a way that has weakened NIGCOMSAT’s commercial viability.

According to her, the company is on the verge of concluding arrangements for the procurement of a second satellite, a high throughput satellite.

“This will replace NigComSat-1R as its end-of-life is fast approaching. NIGCOMSAT’s goals and aspiration is therefore, hinged on good patronage. Nigerians must own this project; it is theirs to use. If NIGCOMSAT Ltd is patronised with the expected revenue coming in, it will have no business going to government cap-in-hand for money,” she adds.