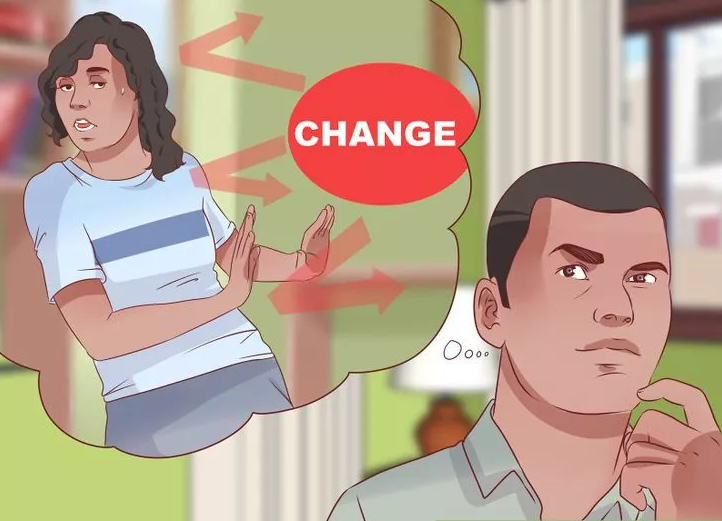 Do you tend to use Facebook to seek friends, groups or pages that sync with your own opinions? Or you share stories that your friends like, and you know they will definitely re-share it, if yes, then you fall into the category of the narrow-minded ones that have a limited outlook to alternative opinions, new study claims.

This means that when you seek out news and views that tally with your own perspectives or you join groups that reinforce your beliefs, study says that Facebook is actually helping you to stick to and strengthen your beliefs, creating an enclosed space where biased views and selective news are often repeated, unchallenged and accepted as a fact, thereby making you small minded!

This study goes on to explain that Facebook users do this for the purpose of agreement or acceptance. In other words, instead of you sharing an idea to challenge or inform, you are more likely going to share an idea that is already commonly accepted in your social groups because you know that all of you are like-minded. So, nothing new / different goes in and comes out of that social group – information is just regurgitated over and over again.

How this relates with ‘Fake news”

Alessandro Bessi, the postdoctoral researcher behind this study told CNN that this leads to the misinformation or fake news to spread unchecked.  Bessi said that “Users show a tendency to search for, interpret, and recall information that confirms their pre-existing beliefs.” This is called “confirmation bias,” and Bessi says it’s actually one of the main motivations for sharing content.

So when social media users share such biased content, this means misinformation — which is a much more appropriate term for “fake news” — and could rattle around unchecked according to CNN

What can be done about it?

Bessi points out that everyone is subjected to confirmation bias on some level.  “If we see something that confirms our ideas, we are prone to like and share it. Moreover, we have limited cognitive resources, limited attention, and a limited amount of time.”

This can lead to reckless sharing — we sometimes share something without really examining what it is.

“For example, I may share a content just because it has been published by a friend that I trust and whose opinions are close to mine,” Bessi says.

In the future, Bessi says, there may be programs or algorithms that can help clean up misinformation. For now, he recommends a more analog approach: Do your own fact-checking and soul-searching before you share.