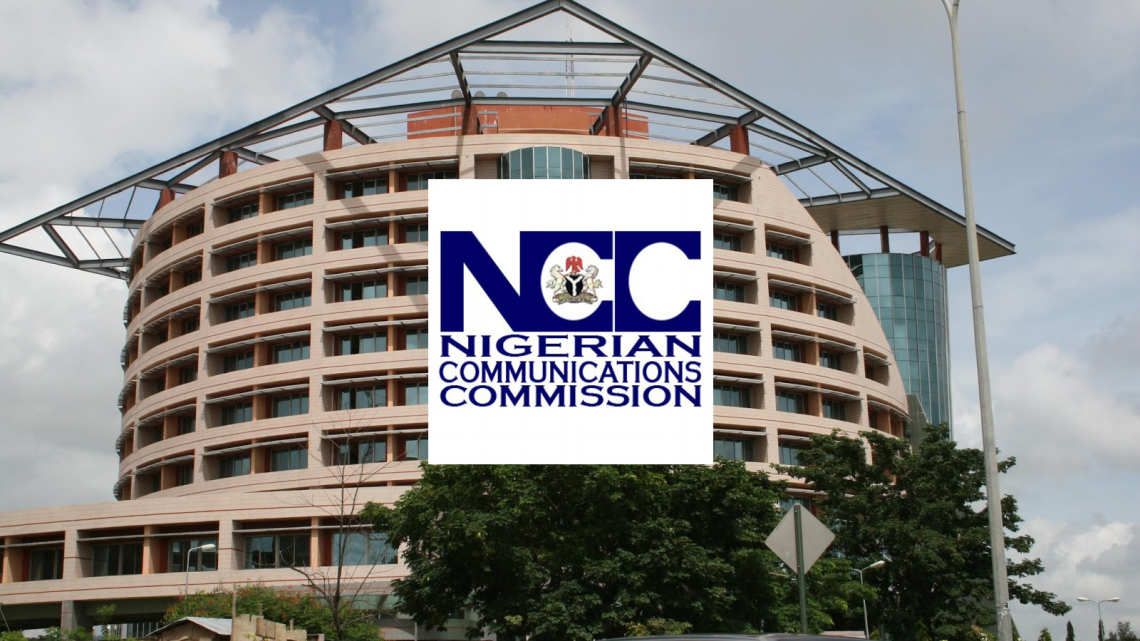 By Anthony Nwosu and Oluwatobi Opusunju

The new board of theNigerian Communications Commission (NCC) headed by Senator Olabiyi Durojaiye has been inaugurated by Communications Minister, Barrister Adebayo Shittu yesterday in Abuja to effectively allow the commission carries out its statutory mandate.

The NCC has been without a board for more than a year in what observers believed had weakened its globally acclaimed regulatory independence particularly following the MTN Nigeria penalty saga. Many believed the existence of a board would have helped to better manage the controversy that followed the imposition of the fine.

The NCC had in October 2015 penalised MTN Nigeria with $5.2 billion fine for the telco’s inability to disconnect 5.2 million unregistered subscribers on its network. The penalty which was based on section 20(1) of the Telephone Subscribers regulation (TSR) law would later attract diplomatic and court actions with interventions by various interests that include the Ministry of Communications, the National Assembly and even the presidency in what observers could have been effectively managed as strictly a regulator’s affair if a board were in existence.

The new board would now sit to work even as the Shittu charged it to help strengthen the telecoms sector as an “enabler for sustainable development”.

Shittu explained that the many years of telecoms revolution in Nigeria have been quite rewarding although more still needs to be done by the stakeholders, “in order to continue the auspicious march toward fully transforming Nigeria into a truly digital and knowledge-based economy”.

According to him, a National ICT Roadmap has been put in place with a commitment to refocus the Telecoms sector as an enabler for sustainable development”. This he said, will enable the country optimise opportunities for wealth and job creation as well as increase revenue generation for government.

The world is increasingly being technology-driven and ICT remains a key driver of the economy of all progressive nations, Shittu said.

In an official statement signed by the commission’s Director of Public Affairs, Mr. Tony Ojobo, Shittu also tasked the board to seek ways of ensuring that non-sectors such as telecommunications assume greater value in sustaining the national economy.

“Attention must shift to other critical sectors that can re-galvanize our economy. Consequently, leveraging on telecommunications and information technology is now obligatory”, said Shittuin Abuja.

Riding on the crest of the NCC Act 2003, the Minister listed some of the board’s responsibilities to include but not limited to:

Responding on behalf of the board, Durojaiye thanked Mr. President “for giving us the opportunity to serve our nation. We want to assure the President and members of the public that by the grace of God we will not disappoint the nation”.

Durojaiye added that the board members will @try our best to ensure a level playing ground for operators in the industry and ensure they play the game according to the rules”. 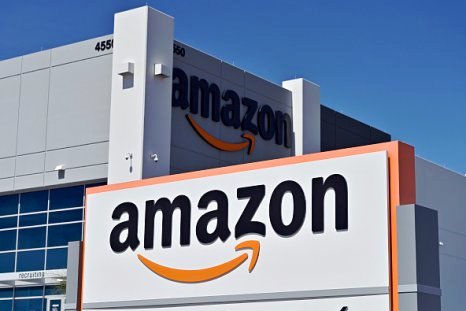 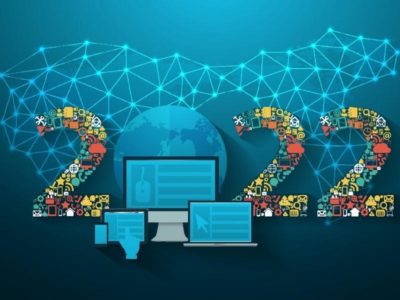 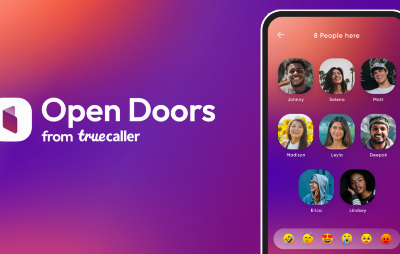