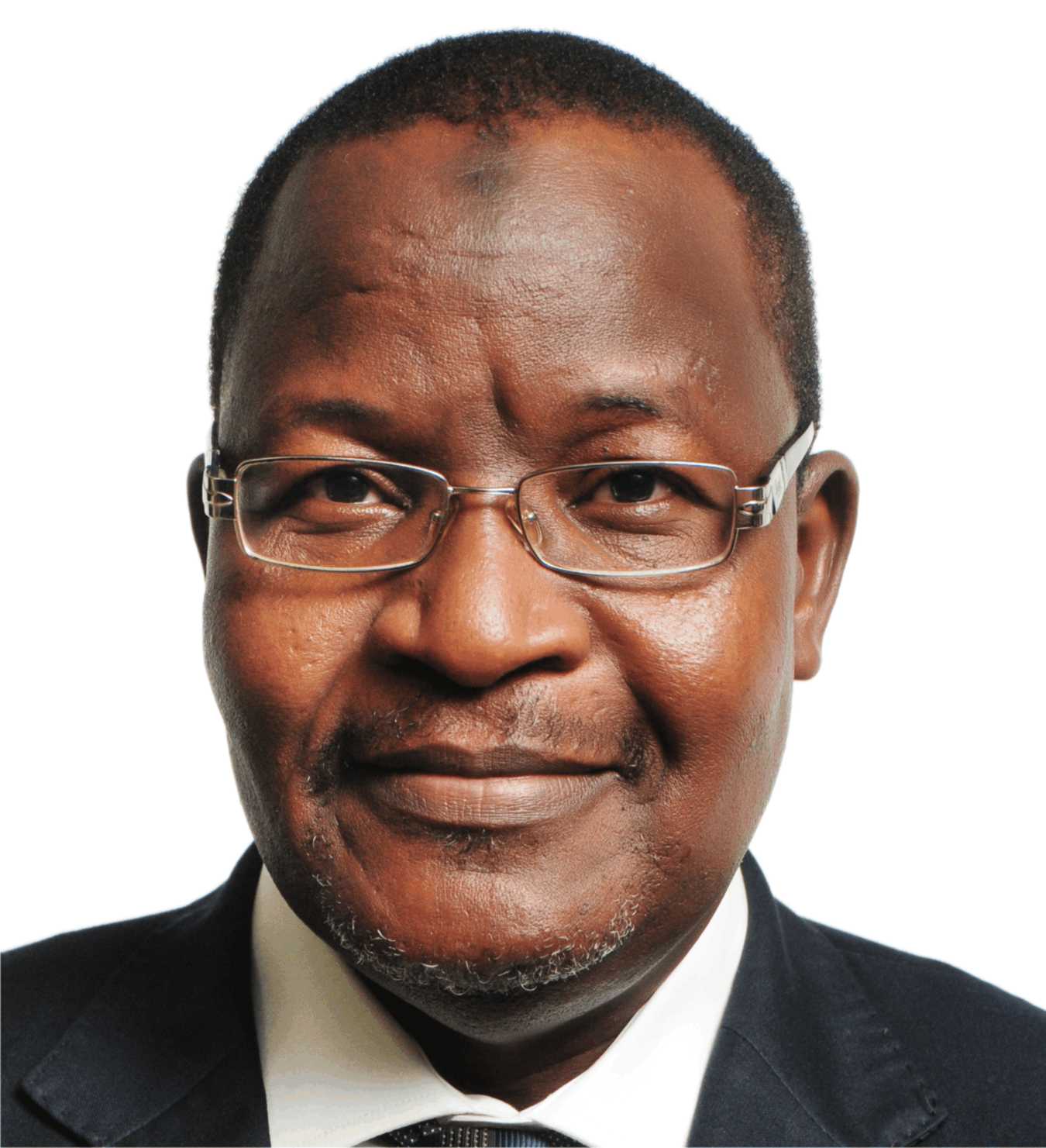 The Nigerian Communications Commission (NCC), has announced that it has Commenced the enforcement of the non compliance fee  attached to the Do Not Disturb (DND) directives issued to mobile network operators (MNOs) last year in a bid to put a stop to unsolicited messages sent to subscribers.

The Executive Vice Chairman (EVC) of NCC,  Prof Umar Danbatta who made it known  at a meeting with the Academia on ITU Study Group Participation held at Digital Bridge Institute, Abuja, regarded the move to embark on the enforcement as important , noting that Commission had given operators time to adhere to the directives and any breach of the directives will now attract a 5 million Naira fine.

“We are at the stage of imposing the Do Not Disturb (DND), code direction, meaning that any breach of this direction will attract a fine of N5 million,” he said

Also, he noted that if subscriber lodges a complaint of an unsolicited SMS sent to him or her by any of the MNOs , the Commission will ensure that credit deducted from  the consumer is being returned while still maintaining the 5 million Naira fine.