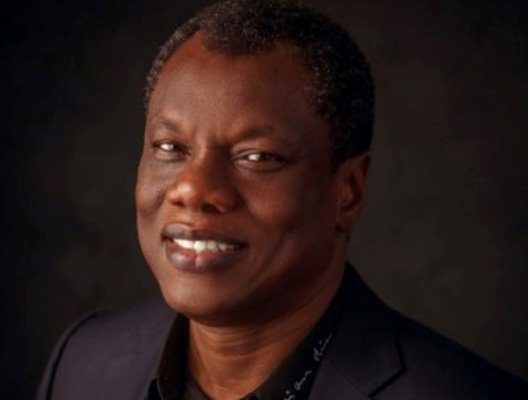 Ahead of the June 2015 digital migration deadline, the Director General of the National Broadcasting Commission (NBC) Mr. Emeka Mba has paid a working visit to the corporate head office of Computer Warehouse Group Plc (CWG) in Lagos to inspect the company’s satellite facility that will serve as the support base for the soon to be launched SES digital TV platform.

In his brief comment, the NBC director general, said CWG’s vision in introducing a free to air DTH TV to the Nigerian broadcasting climate is a novel idea capable of taking quality broadcasting to every corner of the nation. According to him, the idea of a free to air satellite TV platform is novel to the TV experience of average Nigerians.

“[This] will allow indigenous stations compete competently and affordably with regional and global ones, in terms of picture and content quality. I assure you that NBC will provide the necessary support CWG requires to make this project a success”, he added.

Okere commended the NBC for its efforts in ensuring that the nation beats the ITU June 17 deadline for migration to digital TV broadcasting. He added that the CWG/SES platform, beyond being a business idea, is their social impact investment contribution to ensure that none of the 27 million households in Nigeria are left out in the digital TV switchover.

“Most importantly, our platform offers the nation the opportunity of meeting the core requirements needed to beat the ITU transition to digital broadcasting deadline”, said Okere.

With the CWG/SES platform, visual content will be made available to millions of households at no cost, through a Free to Air (FTA) medium. It will also enable broadcasters deliver their content to a broader audience cost-effectively.

CWG started off as basically an IT infrastructure sales firm. The group has since evolved into a Pan-African ICT Powerhouse, with a focus on enabling businesses through strategic partnerships with world-class organizations and OEMs. The group is now a publicly quoted company.