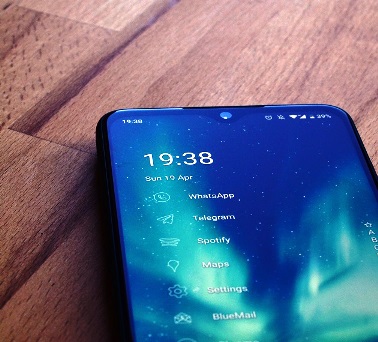 The National Association of Telecoms Subscribers (NATCOMS) has announced it will be suing the Nigerian government over plans to introduce a 5% telecom tax.

NATCOM’s president, Adeolu Ogunbanjo, said the association will challenge the legitimacy of the proposed 5% excise duty on telecoms services in court.

Ogunbanjo described the proposed excise duty on calls, SMS, data, and other telecom services as insensitive decision to further impoverish consumers whose purchasing power had already been weakened.

“The Minister of Finance is insisting on implementing the excise tax, this shows insensitivity particularly when the substantive minister of the affected sector is pushing back,” said Ogunbanjo even as he warned that the new tax could erode gains made in the sector.

The federal government had announced recently through the Ministry of Finance, Budget and National Planning that it would begin the implementation of the telecom tax from first quarter of 2023.

But the Minister of Communications and Digital Economy, Prof Isa Ali Ibrahim Pantami, while speaking at the maiden edition of the Nigerian Telecommunications Indigenous Content Expo also recently in Lagos said his ministry was not consulted.

The minister warned that the telecoms tax could become counterproductive and advised that luxury items not essential services like telecom should attract higher taxes instead.