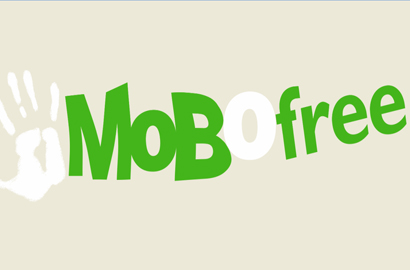 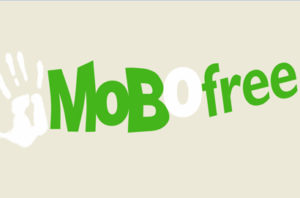 MOBOfree (http://www.mobofree.com), the leading African social marketplace, has announced the launch of the first-of-a-kind ID verification program in Nigeria and Uganda, further strengthening its position as Africa’s safest social marketplace for both buyers and sellers alike.

MOBOfree’s ID verification program is the latest addition to a range of security measures aimed at protecting the African consumer. MOBOfree’s ID verification process is seamless and can be performed from any device. It does not require a scanner or computer. The user simply takes a photo of his/her identity document and uploads it onto MOBOfree’s platform along with their e-mail and mobile phone number. The entire procedure takes 2 minutes and the user is confirmed or rejected within 48 working hours.

Members who opt in to the verification program are eligible for additional benefits on MOBOfree.com, one of the main benefits being that their classifieds will be displayed in a more prominent position and enjoy much better exposure.

“By preventing fraud rather than simply dealing with the issue after fraud has been identified, MOBOfree is highlighting its commitment to a safer environment for e-commerce in Africa,” said MOBOfree’s CEO Cristobal Alonso. MOBOfree has hired a dedicated ID verification team to proactively contact members via phone or even face-to-face when necessary.

MOBOfree’s ID verification program is the latest addition to a range of security measures aimed at protecting the African consumer, which already include:

–    a dedicated quality control team, which reviews every single advert manually before launching it live

–   theMOBOguard program, allowing users to search for scammers, report them, and get a reward for doing so

MOBOfree has a general policy of not disclosing members’ personal information to third parties unless they have consented to such sharing. Any data acquired from MOBOfree’s visual identification program will not be shared with other MOBOfree users.