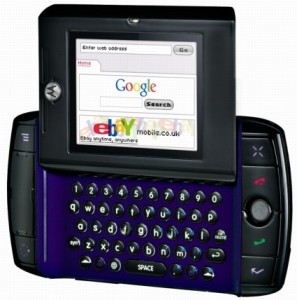 The numbers of subscribers using the mobile phone to access the internet reduced by 1million in February 2014. The numbers dropped to 63.47 million from the 64 million in January 2014, the first time the figure is coming down in two years.

Official data at the website of the regulator, Nigeria Communications Commission  (NCC),  shows that 57 million Nigerian mobile phone users accessed the internet through their phone in October 2013. The figures moved to 59 and 64 million in November and December 2013 respectively, before the slight reduction to 63 million in February 2014.

These figures show that Nigeria maintained its lead in the growth of Internet users in Africa, followed by Egypt with 39.7 users in the last quarter of 2013.

The 63 million users are shared among the four GSM operators, with MTN leading the pack with 32.8 million subscribers followed by Globacom with 14.9 million. Airtel and Etisalat have 9.6 and 6.1 million subscribers respectively. The rise of mobile internet in Nigeria is occasioned by the availability and affordability of smartphones.