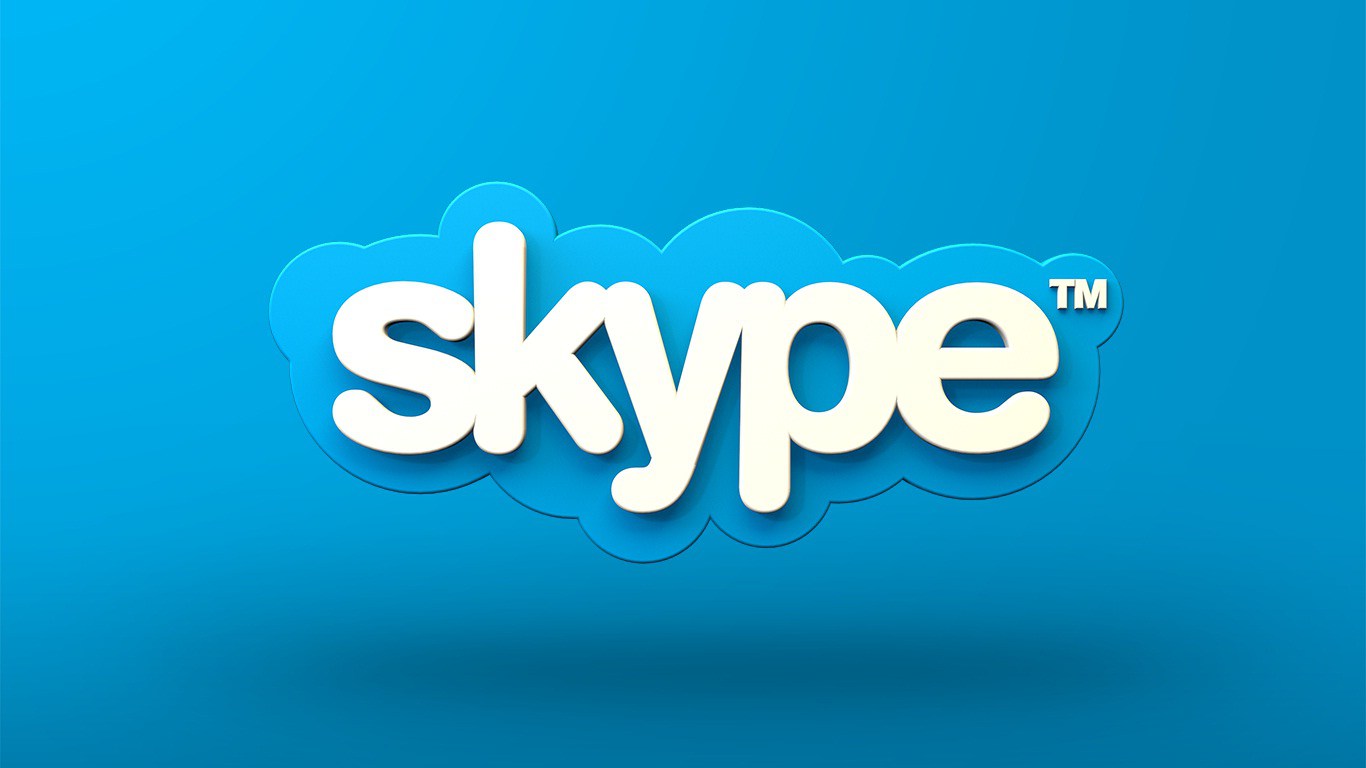 Microsoft is discontinuing Skype Wi-Fi as of March 31, Techcrunch reports.

According to the Skype Frequently Asked Questions (FAQ) page, users won’t be able to download the Skype Wi-Fi application after that date. Those who still have Skype Wi-Fi installed after March 31 will no longer be able to find or use hotspots.

“We’re retiring Skype Wi-Fi globally so we can better focus our efforts on bringing you the best possible experience through our core Skype features.” 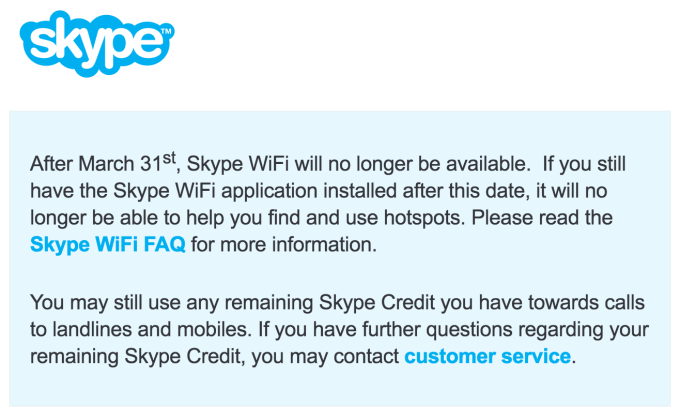 When asked if the company was still planning to roll out Microsoft Wi-Fi or if it was getting out of the Wi-Fi hotspot access business completely, no response was given, reports zdnet.com. As of now, the Microsoft Wi-Fi website, that once had “coming soon” message, is now down.

Skype is one of the Microsoft business units which experienced job cuts last fall, with Microsoft officials characterizing the move as a “consolidation.”