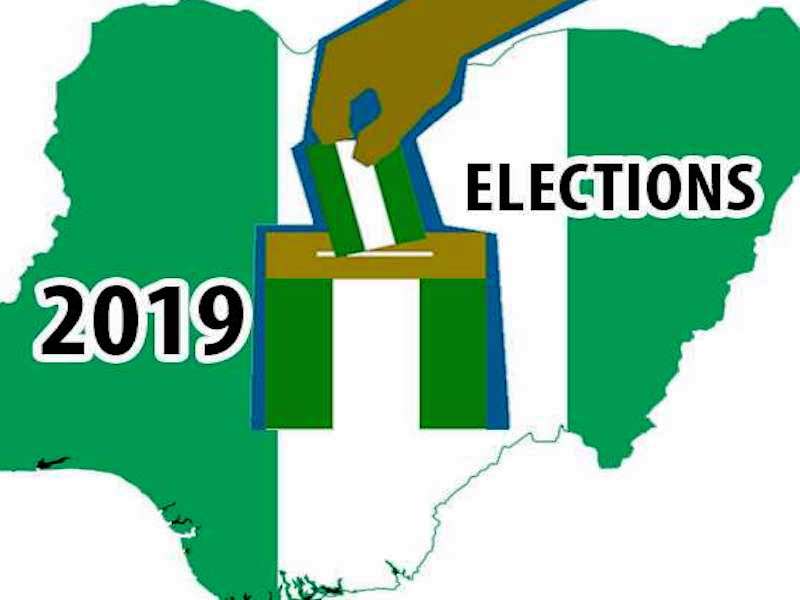 Nigerian judges at the Elections Tribunal would decide whether to admit technology giants Microsoft, Oracle and IBM as witnesses in the ongoing case over results of the last presidential elections held last month in March.

Alhaji Atiku Abubakar, the presidential candidate of the Peoples Democratic Party, has passed notice that he will be calling IBM, Microsoft and Oracle to prove that the servers belonging to the Independent National Electoral Commission (INEC) indicated that he defeated President Muhammadu Buhari of the All Progressives Congress (APC) by more than 1.6 million votes.

In a fresh response to that of INEC to his petition, the PDP presidential flag-bearer Atiku identified the server used by INEC for all collated results as: INEC_PRES_RSLT_SRV2019 with the unique Mac address as 94-57-A5-DC-64-B9 with Microsoft Product ID 00252-70000-0000-AA535.

All IT systems, connected devices have unique identification number including the International Mobile Equipment Identity (IMEI), IP (internet protocol) addresses, Universal Unique Identifier (UUID); a 128-bit number used to uniquely identify some object or entity on the Internet; and Global Unique Identifier (GUID), a number that Microsoft programming generates to create a unique identity for an entity such as a Word document.

Also, according to a national daily, The Punch, “Atiku and the PDP will also be expected to tender INEC’s training manual on elections, a printout of the votes of candidates from smart card readers and a printout of the forensic audit report on INEC’s server as evidence.

“The former Vice-President and the PDP claimed to have polled a total of 18,356,732 votes to defeat President Muhammadu Buhari and the All Progressives Congress who he said scored 16,741,430 votes.

“Atiku, in his fresh response, said the figures he claimed to have scored were genuine.

“However, INEC’s Director, Information and Communications Technology, Mr Chidi Nwafor, in his witness statement on oath attached to the reply, specifically denied the “server results” which the PDP and Atiku were laying claim to.

“He said all the results were collated manually and were never transmitted electronically.

“But the PDP and Atiku said INEC’s claim that the transmission of results was purely manual was a lie.

“They made references to several press statements issued by INEC insisting that there would be an electronic component of results collation.

“Atiku and his party said there was nothing in the Electoral Act that barred INEC from transmitting results electronically.

“They said INEC also lied when it claimed that its directive on election day was that card readers should only be used in areas where they worked.”